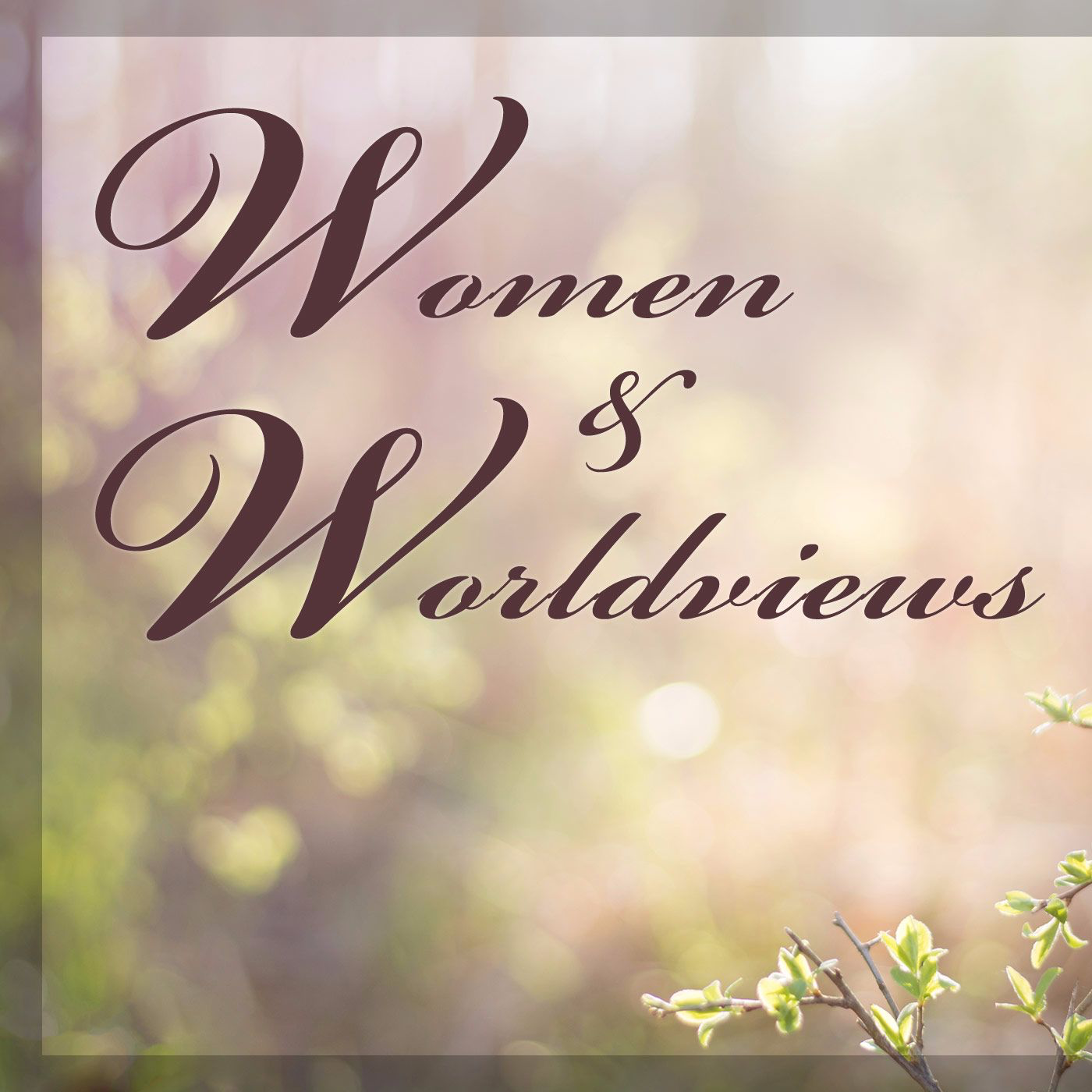 Women and Worldviews podcast, hosted by Dr. Katherine Low, professor of religious studies and chaplain, centers on students in a women's college to reveal ways in which young women build meaning for themselves in a religiously pluralistic world.

With ideas from both Buddhist and Christian worldviews about environmental stewardship, Dr. Low discusses the spirituality of climate change with Robyn, an activist working in Baltimore.

Women and Worldviews Podcast
Mary Magdalene Was Not a Prostitute
Mar 22, 2018 by Dr. Katherine Low
audio

Dr. Low clears up cultural confusion about Mary Magdalene with the help from Harriet, who completed her undergraduate thesis on the subject. Pictured here is the painting titled Feast in the House of Simon the Pharisee by Paolo Veronese, which is discussed in this episode. Visit www.katherinelow.com for a list of the gospels' anointing stories.

The music of a women's college gospel choir, Anointed Voices of Praise, is featured in this episode alongside graduating senior and music major, Ashley. While offering advice for young African American women entering college, Ashley also answers questions about the powerful imagery of spirituals.

Biblical scholar, religious studies professor, and a mom, talks about the movie The Star. The biblical accounts are discussed in light of talking animals. The animated film falls short on some elements but it emphasizes well subversive power in the age of empire.

After giving an altar blessing for Day of the Dead on a college campus, Dr. Low interviews students about what the holiday means to them.

Sharing the moment of silence that commemorated International Peace Day on a college campus, Dr. Katherine Low reflects on religion and peace. A choir of students from the women's college also performs.

Maya explores what it means to be a woman in a black Baptist tradition while studying other religions in college. She shares her ideas about God and gives advice to African American women entering college.

Madeleine shares her life-long eclectic pagan journey and what it means to graduate with a degree in History in an era of "fake news."

Dr. Katherine Low discusses biblical themes with a focus on women that emerge for her in Ridley Scott's Alien series after watching Alien: Covenant.

Holly graduated several years ago from a women's college. She gives advice, talks about struggles with mental health, current immigration issues, and what religious diversity means for her today as a school teacher.

Bri, who grew up in a military family, interprets service, submission, and patriotism from within an evangelical Christian worldview.

Milagro, an undergrad, talks about growing up Catholic, living as a first-generation Latina in America, and how she relates to religion today.

DESCRIPTION
Women and Worldviews podcast, hosted by Dr. Katherine Low, professor of religious studies and chaplain, centers on students in a women's college to reveal ways in which young women build meaning for themselves in a religiously pluralistic world.

Archived from iTunes at https://podcasts.apple.com/us/podcast/women-and-worldviews-podcast/id1218036332. Items in this collection are restricted.
ACTIVITY

Description-raw
Women and Worldviews podcast, hosted by Dr. Katherine Low, professor of religious studies and chaplain, centers on students in a women's college to reveal ways in which young women build meaning for themselves in a religiously pluralistic world.