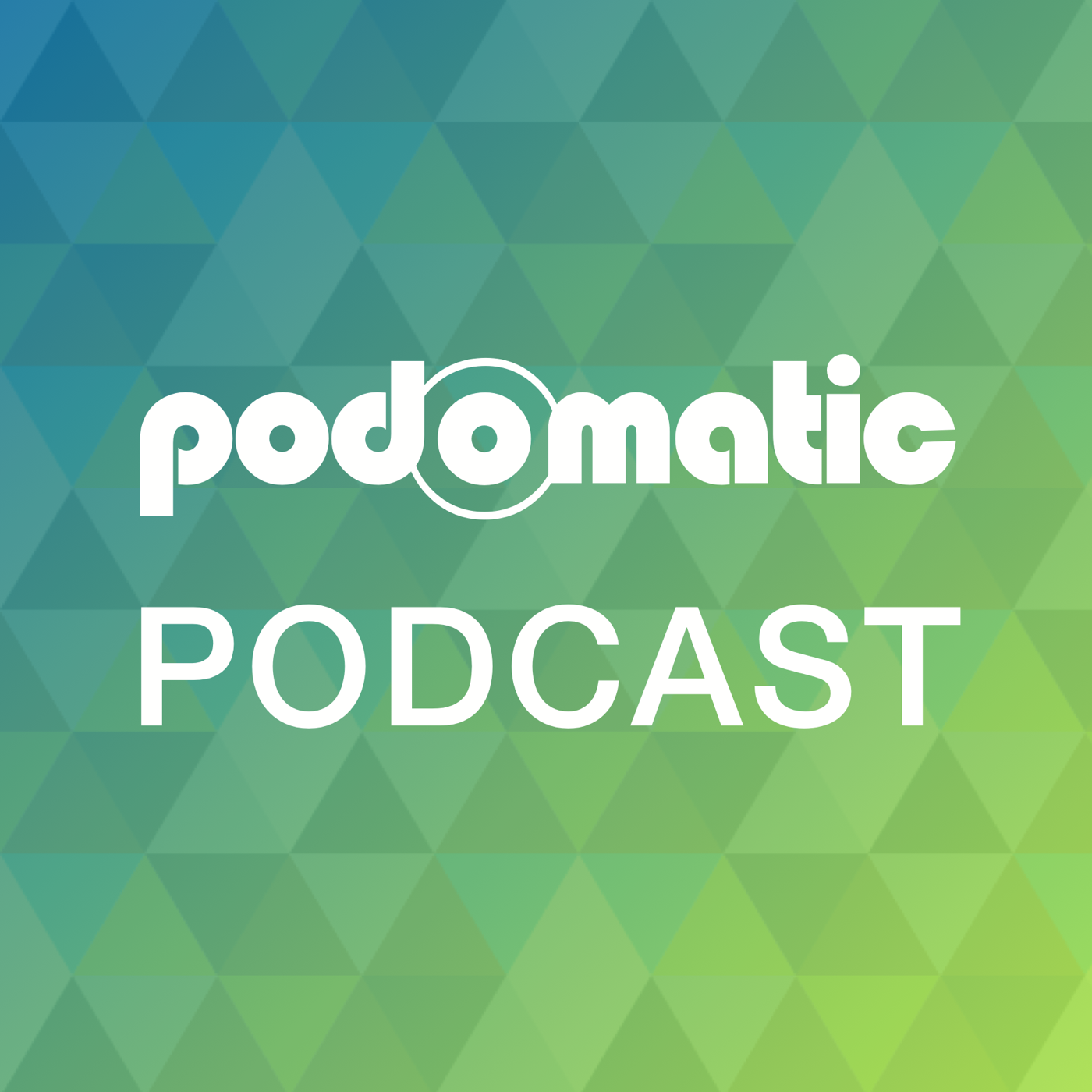 Archived from iTunes at https://podcasts.apple.com/us/podcast/west-shore-churchs-podcast-westshorelakewood-com/id290586384. Items in this collection are restricted.

Take control of your "thought life" with these tools

What is true freedom and how is it found?

Special message to all the Dads on Father's Day.

Series: The Me I Want To Be. Listen in as Pastor Eric shares from the Word about handling life's transitions well

Ever been in a time of dramatic transition in life? These times can be gifts from the Lord to help us see more clearly and make courageous choices

The paradigm of Jesus is the cure for "I" centered Christianity as well as the pathway for transformation.

Transformation in Christ will always be "in spite of" something standing in your way. Be encouraged and find focus for the fight.

Have you ever had to confront someone? Ever needed to have "the talk?"

Clearing up some common misconceptions about what forgiveness is.

Want to cut your chances of dying in the next year in half? Want to increase your health in just about every measurable way? Get deeply connected to a local church! Don't believe? Listen and find out!

God wants us to know Him. He has revealed Himself to us by His Spirit and through His Word to us, the Holy Bible. But is it reliable? Is it still the original words? Find out.

Pastor Eric was a guest speaker at First Assembly of God in Lyndhurst, OH on Jan 16, 2010. The message is from Jonah 2.

Connections series exploring the connections in the people's lives that lead to health and growth.

Pastor Eric shares about his time away for fasting and praying as well as some encouragement for the New Year.

a brief message for West Shore Church regarding priorities for the New Year from Matthew 6.

Christmas Eve service. Need peace this Christmas? Find peace with God and peace in your heart this year.

Much more than a baby, Immanuel God with us. What does the virgin birth communicate to us?

Part two of our Christmas Advent series: "A Christmas Voyage" based from C.S. Lewis' book "The Voyage of the Dawn Treader"

Part one of our advent series "A Christmas Voyage" in conncetion with the upcoming release of Narnia: The Voyage of the Dawn Treader.

Discover the power and promises of God to us within the practice of tithing to your local church. Listen and find out what the tithe is and why we should do it

All of us that love the Lord want to share the hope that we have found but most are afraid of looking like a dork or being associated with the negative examples we see in the media. Here are some helpful hints to share in a tactful and sensitive way.

The title says it all doesn't it?

When you reach Heaven, will you be going alone? Do you follow Christ not only with the goal of personal growth, but also with fulfilling the call to share the hope that you've found? What are you willing to do, to sacrifice, in order to carry people to Christ?

As we continue talking about Building a Revolutionary Church, here are things to avoid that could derail or at least greatly delay a revolution!

Get Real! Discover the joy and power of authenticity in your life.

Continuing the series "Building a Revolutionary Church." Why use such a strong word like "Revolutionary?" The state of the church in the Western world is in trouble. Things in our culture continue to get worse. We need a revolution within the church. Find out how.

As Pastor continues his series "Building a Revolutionary Church," he centers in on how Jesus revolutionized thoughts and treatment of children in the world.

A look at the intimate spiritual warfare that happens in our thought life in the context of the story of the Prodigal Son.

Remember Popeye?? "I've had all I can stands, cuz I can't stands no more!" Encouraging Christians to draw a line in the sand and pushback when the enemy comes against them.

Continuing the "Living a Naturally Supernatural Series" based out of the Book of Daniel by talking about Spiritual Warfare. Want to have a Hellish Reputation? Instead of being a tool for the enemy, want to make the devil look like a tool? Give a listen and get equipped for battle!

Wrapping up the last area of emphasis in the current series from Daniel "Living a Naturally Supernatural Life" by focusing on Spiritual Warfare. The Bible give us a backstage pass to see what is really going on behind what everyone else simply sees in the natural.

What happens after the Rapture of the Church? Who is "the" Anti-Christ? Why is God going to pour out wrath and judgment upon those who remain upon the earth?

What is this mystery called the Rapture of the Church? Is it real or myth? Is it in the Bible? Are we living on the verge of a supernatural event that will affect the whole world?

Are we living in the times just before the return of Jesus Christ? Jesus said we would not know the day or the hour, but prophecy is given that we might know the season. Is this it?

Intro to new series "Living a Naturally Supernatural Life" based from the book of Daniel.

It is of course every sane person's desire for people of different faiths to live in peace with everyone. In this talk Pastor addresses some of the underlying cultural values in play with this Bumper Sticker, namely those of anti-religion and pluralism

Pastor addresses this most explosive of cultural issues...

DESCRIPTION
Archived from iTunes at https://podcasts.apple.com/us/podcast/west-shore-churchs-podcast-westshorelakewood-com/id290586384. Items in this collection are restricted.
ACTIVITY