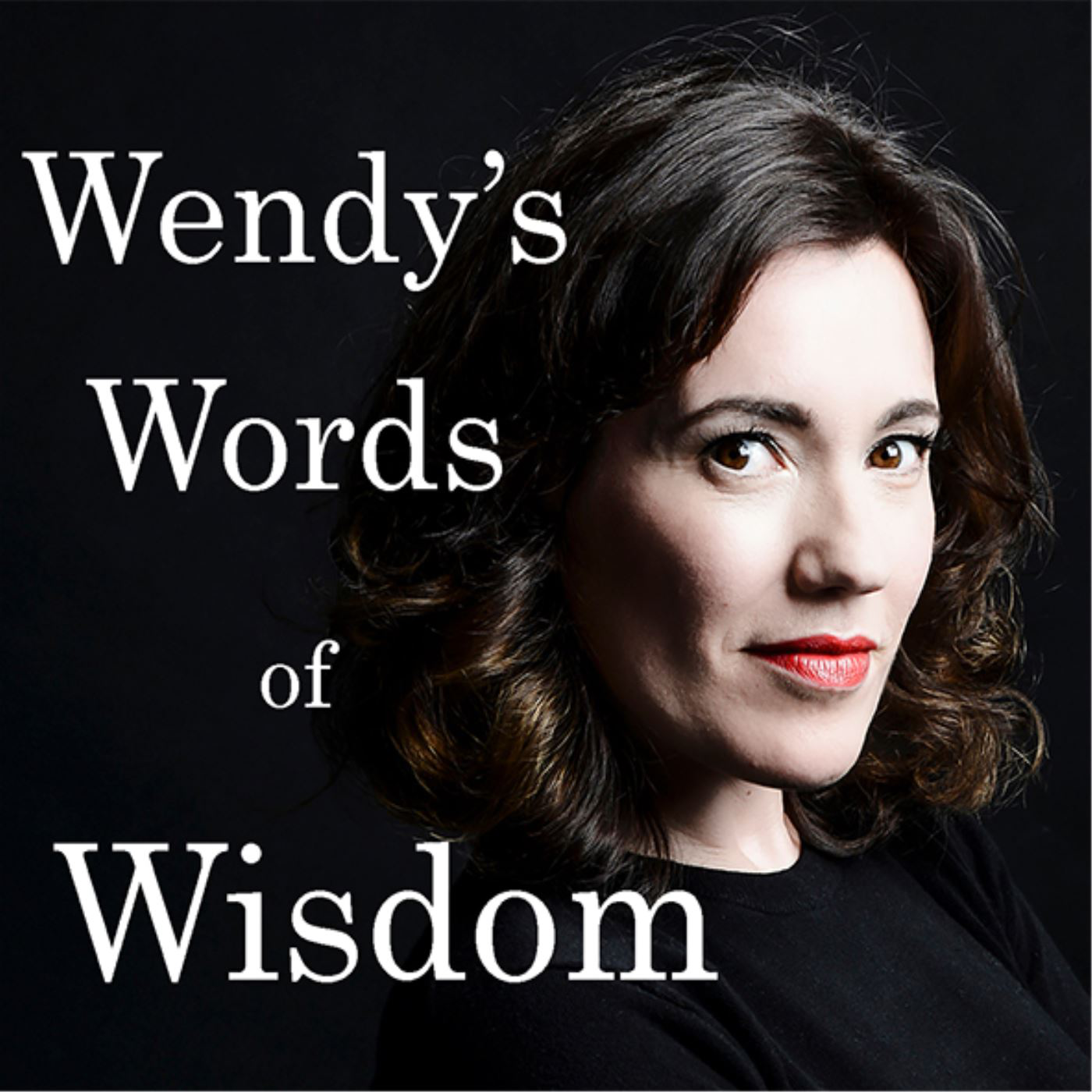 Interesting words of wisdom from people who make me laugh. Each week I chat to a different comic, musician or a normal human about things they find interesting. Random facts and little-known stories.

There has been a bit of a delay getting this episode up due to technical problems. The wonderful Tara Flynn was staying with us and we had a long and at times emotional chat about life, her career and her crucial campaign to repeal the 8th.

Tiernan is a comic I could chat to forever. We have shared car-journeys, gigs and late-night coffees in service stations. I always thought his name was from his Irish background but thats not even close! He explains all in this podcast along with his feelings on Jeremy Corbyn. He also talks us through the joy of doing Mark Watson's 24 hour stand-up show. All kinds of things can happen. On one occasion Gillian Anderson - from X-files and The Fall - turned up and shaved his back.

Ruth and I started off jovial and then got all serious. We covered Ruth's fear of flying, political correctness and science. I also learned about lovely places to go in America and trial by Twitter which isn't as much fun as it sounds.

This is a short one as we were pushed for time but the ever joyful Damien Clark regales us with tales of the tube, travelling and a stolen phone.

Dan Schreiber is very clever. He is one of the QI elves and created the Radio 4 show The Museum of Curiosity. Incidentally, QI means Quite Interesting.We talked a lot about books. Dan has read heaps and recommends places for us to go to find great books. Lots of areas were covered in this chat and we actually ran out of time so he's going to come back and finish what we started. I asked him to give us his 5 must-read books but we only made it to number 4. Along the way we heard some terrific...

Eric is a comic who not only gigs in English and French but has just tried his hand at comedy in German too. He has eaten a wide array of bizarre food stuffs and like to challenge himself by doing things like jumping out of planes - none of which I knew until we sat down to chat. We also covered surviving the apocalypse and the British Museum. So there you go.

Josh Howie - my friend and movie geek dropped by. Our conversation kept veering back to comedy. We tried to stay on his specialist subjects of films and Judaism but he is such an interesting and well informed man that we kept ending up talking about Polish film posters, the perfect TV show and Josh's shows. I quizzed Josh on the perfect film for the perfect time, his top five film lovers films and box sets. We also covered success and the complex relationship we have with our mate's success. He...

Tara Hickman is a world famous make-up artist. She has taken time out of her busy busy schedule to drink wine with me and spill the beans on her various famous clients, her career path and the perks and downsides of being the last person to speak to a personality before a big, nerve-wracking event. I was also amazed to be told a few bits of info about Miss Selfridge, Mandarin Monroe and the Iron Lady. I was delighted to hear about Al Pacino and I think I will take away her words of wisdom on...

Today I chatted to my husband - Stephen Hagan - about his working life. I life that I know the intimate details but not the nuts and blts of how it all works. It was actually very interesting. We started at the beginning, from his childhood in Ireland, tractors and fields to drama school and the craft of acting itself. We learned about his audition disasters, theatre terminology and the biggie - pilot season.

Happy New Year! Matt Kirshen dropped by for a chat and the conversation - as it often does - veered from Jewish Traditions, hair, history and Matt's mum to politics and Russel Brand. I love it when I don't know where we are going to end up and the Cambridge-educated Matt doesn't disappoint. So much so that we forgot to mention his science podcast: Probably Science. You should definitely check that out.

The great thing about chatting to comics is that conversation wavers from adoption to the rules of dating and The Game. We have a laugh but touch on serious stuff too. Babies, telly and Cake Boss.

Sarah Bennetto is a lucky lucky girl. She wins stuff. In this episode she talks us through how she does it. We skipped through songs about our names, to-do lists and mermen (the male equivalent of mermaid obviously). Sarah has a vast knowledge of all kinds of music from Billy Ocean to The Cure. I also learned that : "It's all about the weave".

Technical problems meant the last one didn't work. Lets see how we get on with this one....

The always entertaining Mr Donnelly enlightened me about scented candles, drugs and the perceived perils of a midnight stroll remote wilderness. He always makes me laugh and we even got a bit serious at times!

Pinning down comedians this week proved a little difficult.As a result I spoke to my daughter and her friend. We talked and talked and talked.We covered the right time to have babies, skipped through feminism, forced marriage and make up. It was quite enlightening to be told "men don't own the world" so there you have it!

Wow. We covered politics, Margaret Atwood and Adam Rickets seasoned with some Ryanair and Kilkenny chat. I found myself getting a little confessional before we touched on suicide, strong women and fear. In this episode we ran out of memory! Sorry. Spot the leap.  *with added prosecco and Tara Flynn mentions!

The gorgeously funny Katherine Ryan gets us up to speed on Jay Z and Beyonce, stopping off at life, death and oil-pulling on the way.

We could've talked for hours. As it was we went from Gregor McGregor to Maths and complex families, touching on Cicadas along the way.

DESCRIPTION
Interesting words of wisdom from people who make me laugh. Each week I chat to a different comic, musician or a normal human about things they find interesting. Random facts and little-known stories.

Archived from iTunes at https://itunes.apple.com/us/podcast/wendy-wasons-words-of-wisdom/id974328093. Items in this collection are restricted.
ACTIVITY