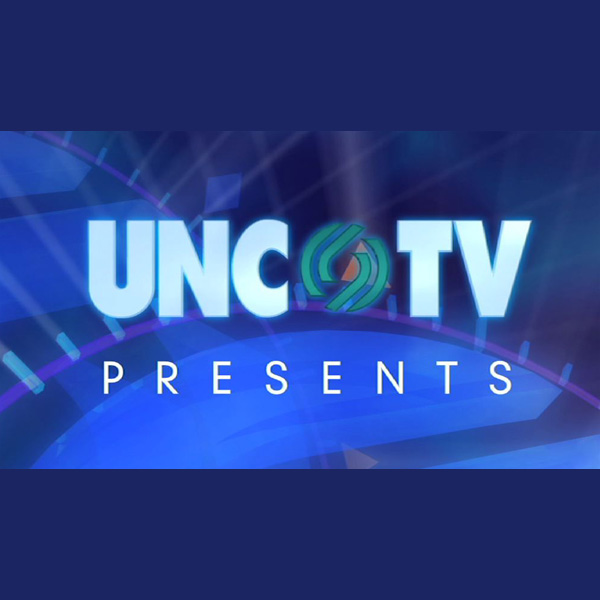 There is far more to North Carolina's State Parks than biodiversity and scenic vistas. Our parks are also natural/cultural touchstones, outdoor classrooms, and economic engines. With the help of some North Carolina's finest musicians, including James Taylor, this documentary offers an in-depth look at one of America's most exciting state park systems.

Wes Moore is a decorated Army combat veteran, youth advocate and CEO of BridgeEdU, a national initiative focusing on addressing the college completion and career placement crisis by reinventing the Freshman Year of college. He is also the author two instant New York Times bestselling books, The Other Wes Moore, a story of the importance of individual decisions as well as community support.

Trust has been fractured between law enforcement agencies and the communities they serve in the wake of increasing reports involving the questionable death of an unarmed African-American citizen at the hands of police. UNC-TV gathers leaders in justice, policing, community, and media before an audience at The Carolina Theatre of Durham for an unprecedented, open dialog to help rebuild trust.

The informative and thought-provoking discussion features some of North Carolina’s top CEOs, including David King with LabCorp, former N.C. Secretary of Commerce Sharon Decker and Dave Phillips with Phillips Industries Inc. This is the second consecutive week that UNC-TV

UNC-TV Presents: Non-Series: Local Productions
Making The Most of Your Medicare
Apr 20, 2015 by UNC-TV
movies

Are you on Medicare? Are you sure you're paying the best price for your prescriptions? Make the Most of Your Medicare, by joining staff of the North Carolina Department of Insurance Seniors' Health Insurance Information Program to ask your questions about Medicare. If you are having trouble paying for your prescriptions - you might qualify for a program that could reduce your costs.

In this thought-provoking presentation, Dychtwald discusses aging populations, how they impact our economy, and the misconceptions in today’s society about the journey of growing older. As a gerontologist, psychologist, educator, lecturer, consultant, entrepreneur and foremost expert on aging-related issues, Dychtwald reveals why retirement isn’t what it used to be....

Bill Friday, Terry Sanford, Bill Aycock and many others from North Carolina’s own "Greatest Generation" led a time of dramatic change that established many of today’s institutions. A Generation of Change takes us on a journey through 50 years of North Carolina history with these leaders from the 1920s to the climactic election of 1972 and the birth of the modern two-party state in North Carolina.

Paved With Gold highlights the effects of the Charlotte area Gold Rush had in shaping the modern day Queen City.

For the residents of Eastern Carteret County, NC, commercial fishing has been a way of life for three centuries, but the sustained seclusion that has protected their culture is fast eroding. The ecology and character of the community is challenged on all sides by development, pollution, and globalization of the seafood industry, with the Carolina watermen and their heritage hanging in the balance.

The University of North Carolina at Chapel Hill celebrated its 200th Anniversary of becoming the nation's first public university. In 1993 President Bill Clinton & Charles Kuralt came to Kenan Stadium on the campus of UNC Chapel Hill to celebrate this historic milestone.

The University of North Carolina at Chapel Hill celebrated its 200th Anniversary of becoming the nation's first public university. In 1993 President Bill Clinton & Charles Kuralt came to Kenan Stadium on the campus of UNC Chapel Hill to celebrate this historic milestone.

Archived from iTunes at https://itunes.apple.com/us/podcast/unc-tv-presents-non-series-local-productions/id875916934. Items in this collection are restricted.
ACTIVITY