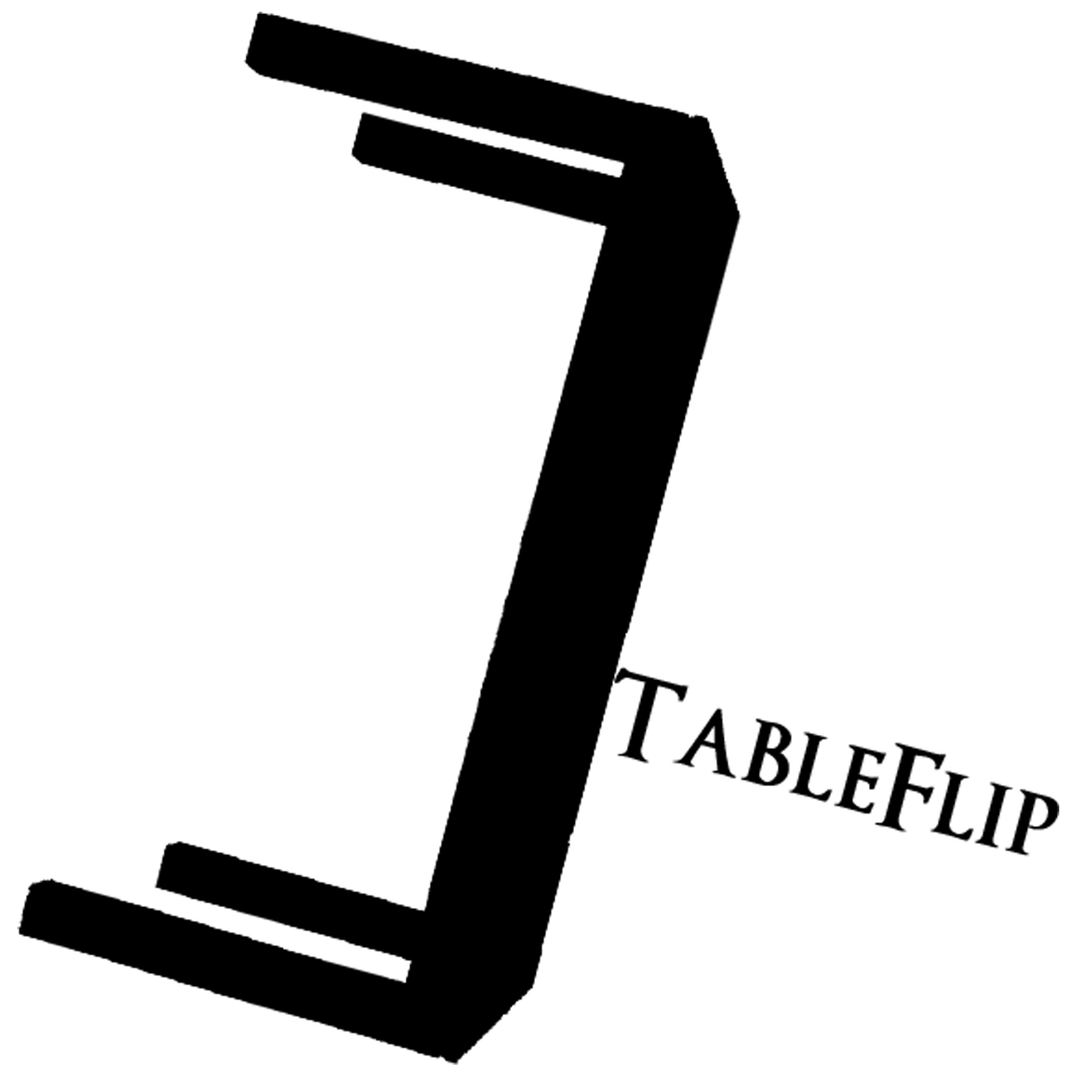 Table Flip: A Star Wars LCG Podcast
Table Flip - Episode 9 - This Is For You New Players
Jun 24, 2019 by Unknown
audio