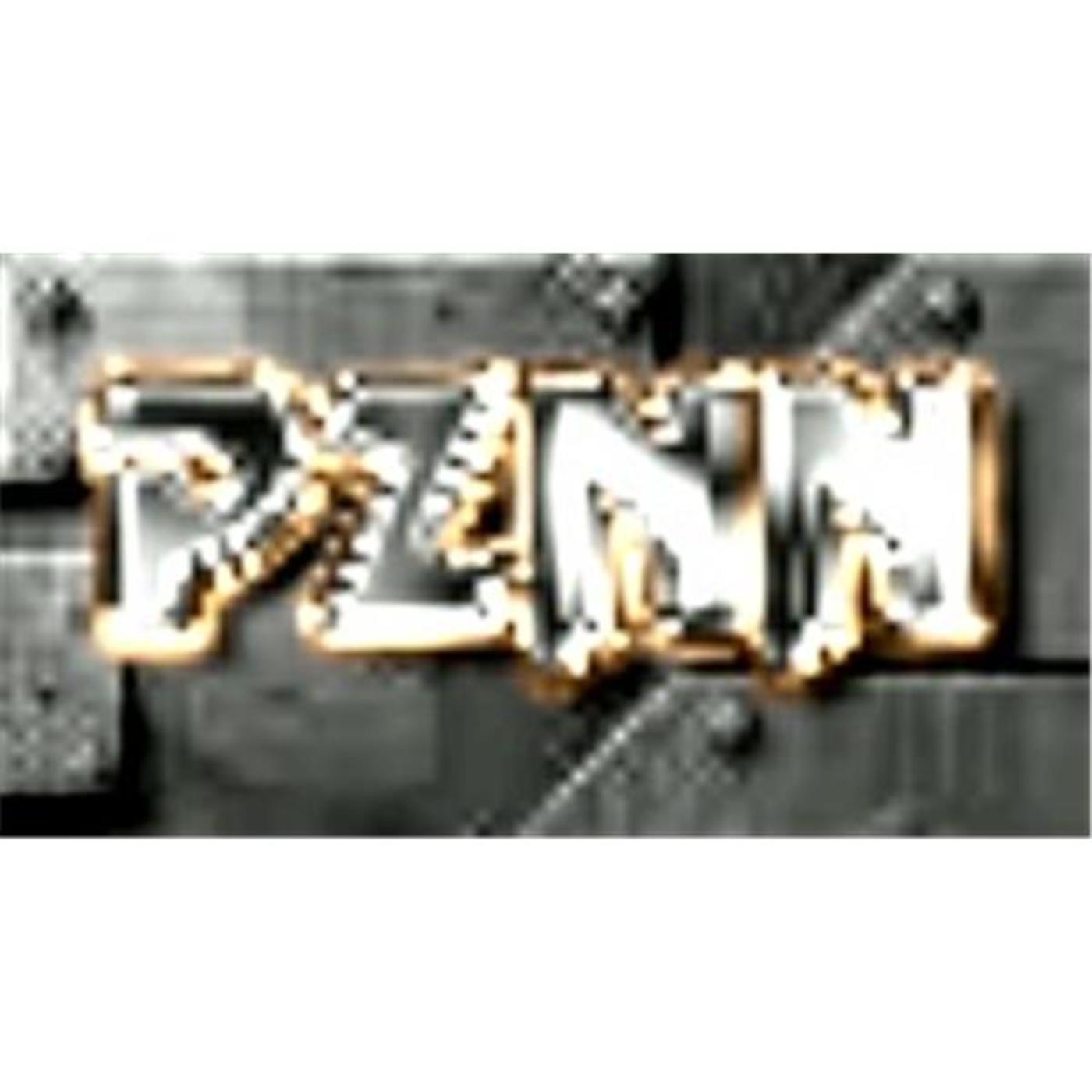 Susan Puzio will have the author of The Tithing Hoax on to discuss the truth about tithing. Renee has the YouTube channel Your Tithe Expert.

Susan Puzio has the Author of "The Tithing Hoax" on the broadcast. Does God curse people who do not Tithe?? Was tithing money or food? Do new testament Christians tithe 10% to the storehouse or local church or can they give from the heart as they choose? Renee has a YouTube channel, Your Tithe Expert and has authored the book "The Tithing Hoax."

Benny Hinn not yet divorced meets up with Paula White in Rome on Vatican business. They are photographed walking down the street holding hands. What does a so called minister of the gospel have to do with the Vatican, a wicked apostate organization, except witness to them. Benny Hinn is a false prophet and Paula follows close behind. Beware of these two.

Prophecy Zone News Network
Karl Denninger aka the ticker guy will Join us on the Prophecy Zone
Oct 16, 2010 by PZNN
audio

Karl Denninger will Join us on the Prophecy Zone to talk about the economy. What will the near future look like. Will the dollar collapes? Will Gold go to super highs? How do we prepare? Nathan E Jones Joins us also to talk about bible Prophecy and his ministry Lion and Lamb ministries. He also will talk about the ministries up and coming conference.

Gangsta preachers take advantage of your ignorance of the word of God. Beware and run for your life from these gangsters.

Hosted by Susan Puzio-Can men be like God or become little Gods? Was Jesus born again? How does the New Age movement tie in? Bud press from the Christian Research Service will be our guest for the hour.

Eddie Long and the reasons he fell.Hosted by Susan Puzio- Kevin Oliver of Not Your Typical Negro on YouTube is my guest for the hour.

We will talk about the latest news on False Prophets in the Church.

Susan Puzio is the host-We will have Phil Armstrong from the Prophecy Zone Radio broadcast. We will discuss the end times.

The United states by every measure is hanging on by a thread to its First World Status. Can we return back to God. Is it to late for the U.S to gain its Super Super Powers.

Hosted by Susan Puzio-Bud Press from Christian Research Service will be our guest for the hour. We will discuss Benny Hinn, Paula White and TBN"S Paul Crouch accepting and inviting false Profit Manasseh Jordan to deceive them and the masses that they reach. Jordan's father says you can become god by saying it--Tune in for this eye-opening hour, as we continue to WARN the church of the massive deception these people have allowed themselves to be a part of.

Hosted by Sisan Puzio-We will be interviewing Kevin Oliver from Not Your Typical Negro on YouTube. Kevin provides an interesting look into such topics as Touch Not Mine anointed, Fred Price- Making of a False Apostle, Abusive Churches, Creflo Dollar and the heresies that he preaches, error of wealth transfer and debt cancellation, Andrew Wommack and his false teachings, among many many others. You will be truly blessed as well as getting an honest look into how you can be fooled into accepting...

The Economy will be the topic

Hosted by Susan Puzio-Today our guest will be Bud Press from Christian Research Service. Bud is an investigator and researcher with a vast area of expertise in many topics. We will discuss the Benny Hinn scandal, and the new age movement in the church. Also, little God's and can humans see visions of Jesus?

We will talk about bible prophecy and current events.

Prophecy Zone News Network
Ray (TheYackShack) and John (Photohelix) will join us on the Prophecy Zone
Aug 27, 2010 by PZNN
audio

Ray (TheYackShack) and John (Photohelix) will join us on the Prophecy Zone to discuss what is going on in the news in the lines of bible prophecy.

Susan Puzio will host Ron Mosby of Breaking the silence on blog talk radio. We will discuss the end time church and current events.

Author of Politics Prophecy & the Supernatural LA Marzulli will join us on the Prophecy Zone.

Prophecy Zone News Network
Phoenix from the Watchmenchronicles will Join us on the Prophecy Zone
Aug 20, 2010 by PZNN
audio

Phoenix from the Watchmenchrinicles will Join us on the Prophecy Zone. We will talk about Endtime prophecy.

Prophecy Zone News Network
Terry James from raptureready.com will Join us on the Prophecy Zone
Aug 16, 2010 by PZNN
audio

Terry James will join us on the Prophecy zone creator of the largest christian bible prophecy website.

Prophecy Zone News Network
Bob Chapman of the International Forcaster will Join us on the Prohecy Zone
Aug 15, 2010 by PZNN
audio

We will talk about the new world order. Where is the Economy headed and will there be war in the middle east sooner or later. China and Rusia may be on the rise while the U.S seem to be on the down fall.

Israel will be at war soon in the middle east. Is the tribulation going to start soon. Bible prophecy will be the topic on todays show.

Susan Puzio hosted Kevin Aldridge of Breaking the Silence on blog talk radio. Kevin shared powerful insights into his testimony and the end time condition of the church. Kevin introduced his new ministry on blog talk radio directed at young people-Word Up

The New World Order is coming and Soon. We will Talk about what will the World look like in the near future.

James "Bo" Gritz was born 18 Jan 39 in Enid, Oklahoma, and raised by his maternal grandparents. His dad, Pilot-Lieutenant Roy L. was killed in World War II. Bo was born to be a warrior and was in uniform through Cub, Boy, Explorer Scouts, Cadets, and into camouflage as an Army Paratrooper, Ranger, and Green Beret. Bo spent 22-years in the military rising through the enlisted and officer ranks. He served as a Green Beret commander in Southeast Asia from 1964-69. General William...

On the Prophecy Zone my guest will be Elder Broderick Cannon from That's Book Ministries. How do you know that you will make the rapture of the church. The most important question is that if you were to die how where will you spend eternity. You will either go to heaven or hell. Just because you go to church on Sunday don't make you no more a christian then a washer & Dryer hanging in the garage. What makes a person a true born again life changed person. Why do some people think they can...

Daniel W.Matson: Can we be close to Jesus second coming? Is it soon? Could the tribulation start in 2010 and go until 2017? Also Val Valano will join us to talk about who is the beast in Revelation 13. Could it be the Ottoman Empire.

Archived from iTunes at https://itunes.apple.com/us/podcast/prophecy-zone-news-network/id406503973. Items in this collection are restricted.
ACTIVITY