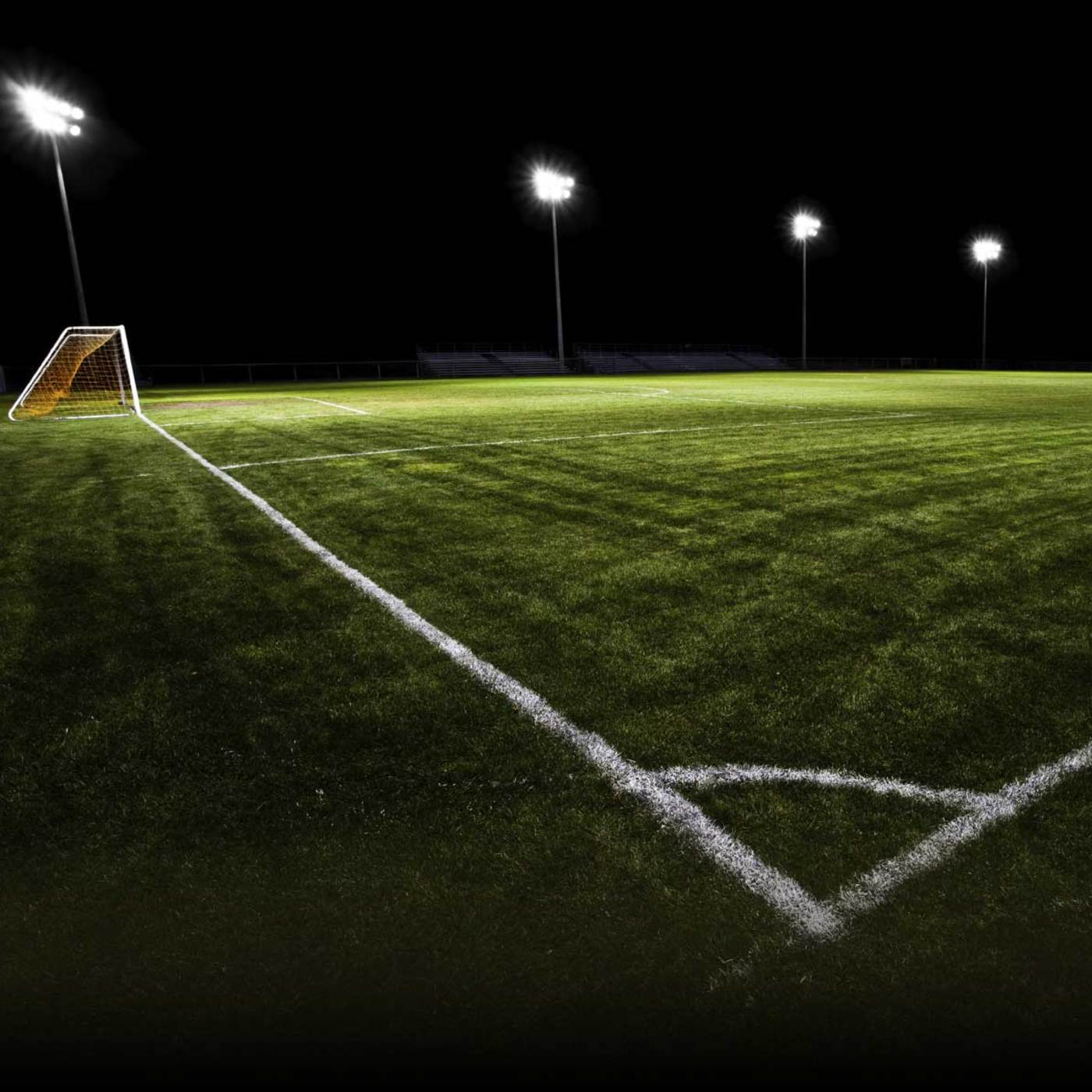 "On The Ball" Soccer Podcast

Giovanni Angon and Jake Fields are joined by Marc Meijer and West Overstreet to discuss; Brazil 22nd in the FIFA rankings, U21 European Championships, Pellegrini at Man City, 2 world record transfers? And money in soccer.

Jake Fields and Giovanni Angon are joined by Marc Meijer to talk a brand new season of European soccer. Is there discontentment at Bayern Munich, and the transfer window. Recording from the Londoner on Greenville Avenue, we’re On The Ball!

West Overstreet and Brad Namdar join Giovanni Angon and Jake Fields to discuss the end of the Confederations Cup, the latest soccer transfers and more.

All the fallout from the 1st week of the English Premier League, preview of La Liga with Jake Fields, Giovanni Angon & our weekly guests: West, Kevin and Marc.

West Overstreet joins Jake and Gio in this weeks pod to chat about La Liga, Serie A and Bundesliga results review and discussion.

English Premier League, Serie A, Bundesliga and La Liga, World Cup Qualifying, the Champions League and Sir Alex Ferguson gives everyone in hair dryer treatment in his autobiography, this a much more podcast banter

Former Brazilian International Zequinha joins Jake Fields, Giovanni Angon and Marc in the pod to discuss his career, the national team, players past and present and the 2014 FIFA World Cup.

Giovanni Angon and Jake Fields are joined by West Overstreet to discuss the Premier League results, how the debutants played, and Zlatan Ibrahimovic.

Cabaye refuses to play, No crisis at Arsenal?, Serie A, Bundesliga, how to get involved in The Londoner Pub on Greenville Avenue's FIFA 13 tournament, and much more.

Founded in 2013, the 'On The Ball' Soccer Podcast is a show dedicated to bringing news and opinions to new and old fans of the beautiful game.

Archived from iTunes at https://itunes.apple.com/us/podcast/on-the-ball-soccer-podcast/id658131343. Items in this collection are restricted.
ACTIVITY

Title
"On The Ball" Soccer Podcast