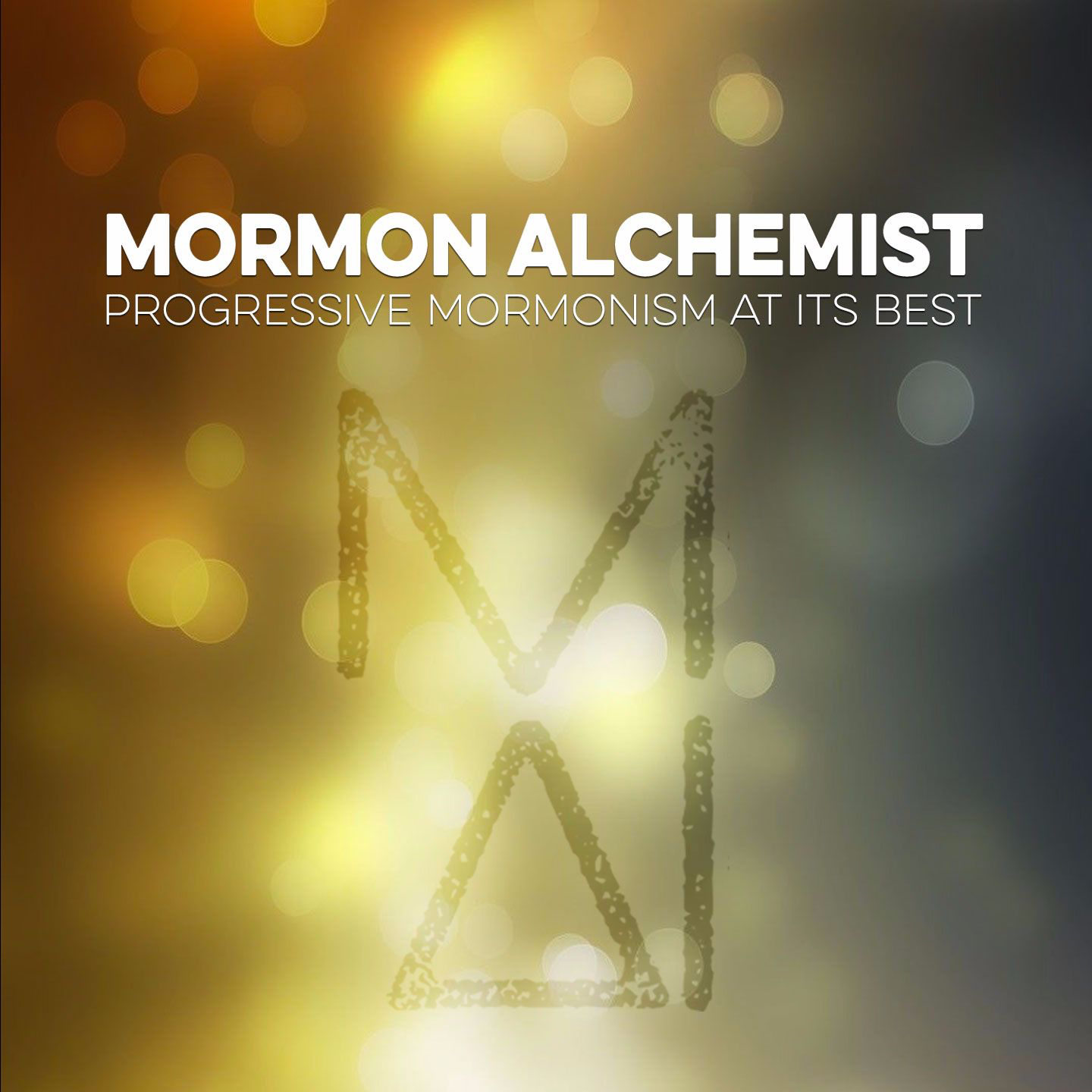 In January 2015, Gina Colvin interviewed Bob Rees, a devout Mormon who is candid but hopeful in the way he sees the gap between what the church is and what the church should be. This Mormon Alchemist edit brings you the highlights in a familiar, radio-style production. To hear the original 3-hour conversation, find episode 86 on athoughtfulfaith.org.

Gina Colvin's 2015 interview with Thomas Wirthlin McConkie is one of progressive Mormonism's most impactful podcast episodes. In this Mormon Alchemist release, we bring you radio-style highlights of the original conversation, which you can find in episode 124 at athoughtfulfaith.org.

Mormon Alchemist
An Insider's View of Mormon Origins with Grant Palmer and John Dehlin
May 16, 2016 by Paul Malan
audio

Grant Palmer's work as a historian and writer has made a lasting impact on the world of Mormon history. Nearly a decade ago, he spent four hours with John Dehlin on the Mormon Stories podcast, discussing his motivation for his work and summarizing the more surprising aspects of what has been called "new Mormon history." This Mormon Alchemist release brings you the highlights of the conversation. You can hear the original 4-hour episode in episodes 30-33 at mormonstories.org.

Archived from iTunes at https://podcasts.apple.com/us/podcast/mormon-alchemist/id1114426460. Items in this collection are restricted.
ACTIVITY