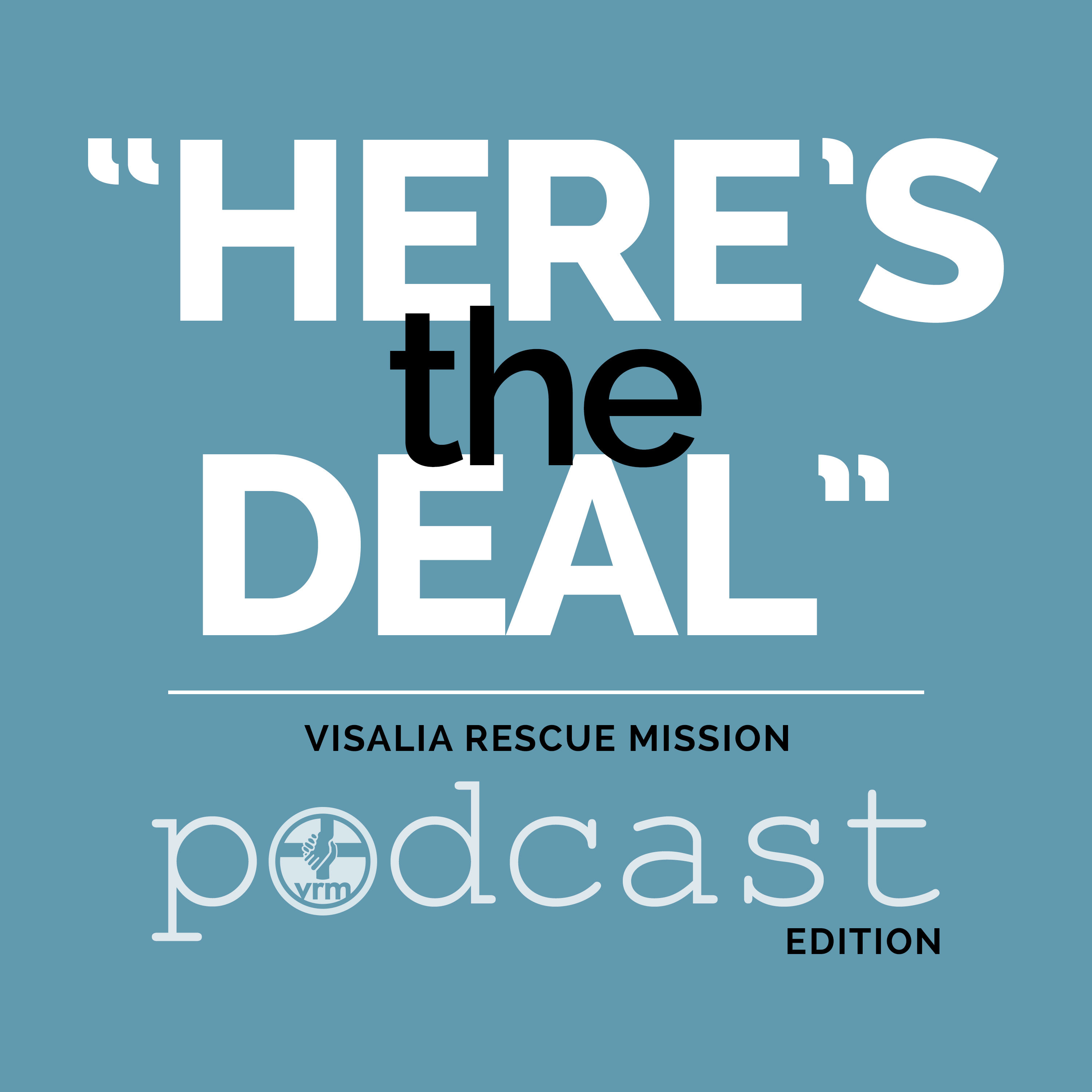 "Here's the Deal" with Visalia Rescue Mission
#1: Gang Life and The Feeling of Freedom
Aug 5, 2019 by Ryan Stillwater
audio