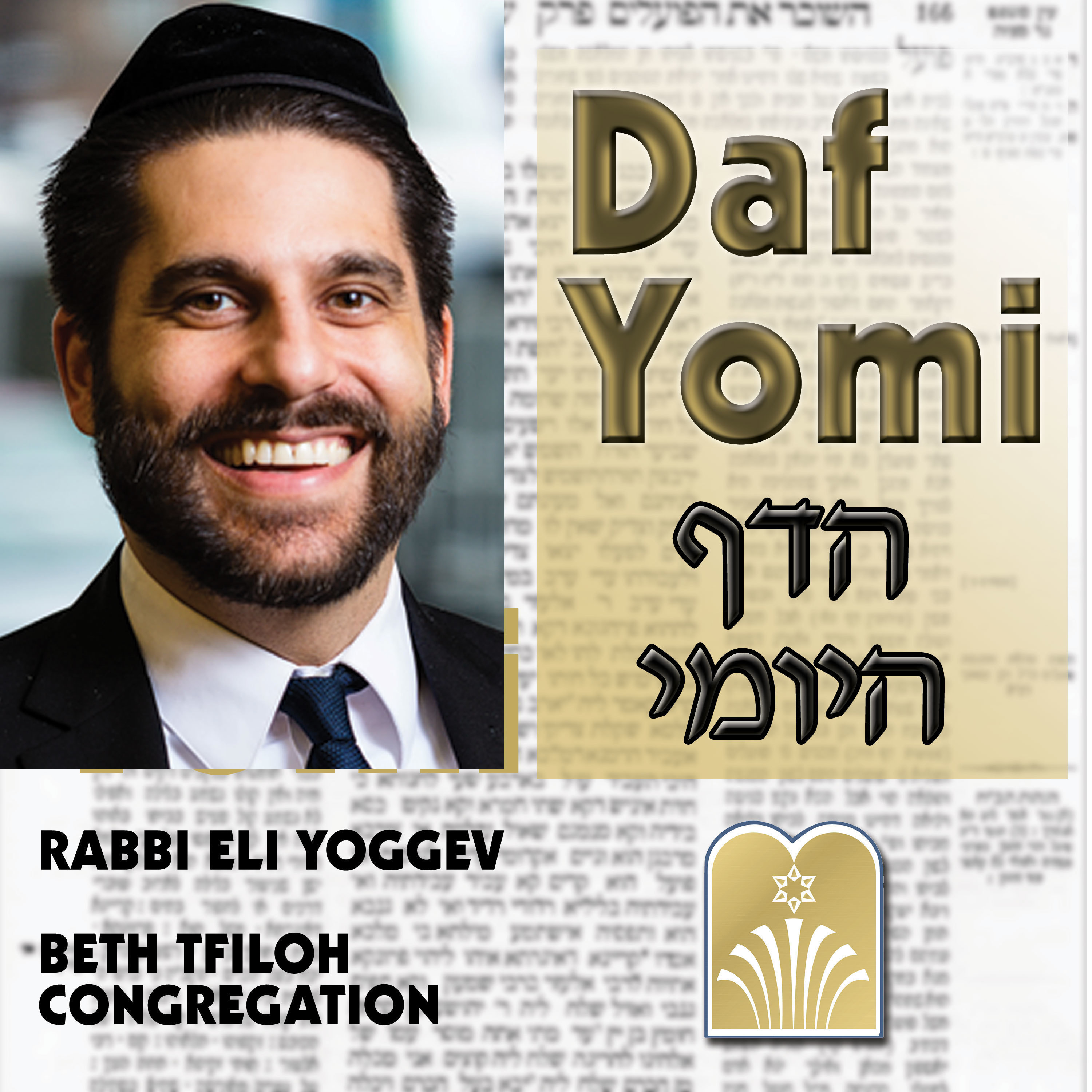 If the Kohen was invalidated after the sentence was issued: is the Kohen considered to have died (=murderer freed) or never have actually ruled as a Kohen (=murderer can never leave)?; is the blood avenger obligated or only permitted to kill outside of the City of Refuge (COR)?; laws of a tree whose trunk is on one side of the COR while its branches are on the other.

Makkot 10b: What the intentional killer's escort say to the blood avenger; the need for zekeinim in cities of refuge and other towns. Makkot 11: Four types of Kohanim whose death liberates the unintentional murderer; the power of words--in prayer and in curse; impact of the death of the High Priest at different intervals of the judicial process.

Details on cities of refuge: location, amount, size, conditions; the value of learning with and teaching the multitudes; establishing our fate via free choice: one's wayward behavior warrants due punishment, God allows humans to go down the path they choose; fate of a blood avenger who kills the murderer while in the city of refuge.

Lashes administered for an injury which did not incur a monetary compensation; presuming a sin is permitted האומר מותר; the level of intention of a blind person and an enemy שונא.

Cases of unintentional death: blade disconnects from an ax while chopping ; a rock is thrown/thrust into the public domain and kills; parent kills child while disciplining them.

Retrial in another location; the infrequent administering of the death penalty; examples of unintentional murder based on Shemot 21: 13, Bamidbar 35-22-29, Devarim 19:4-7; a downwards act, and not upwards, is deemed unintentional and liable for exile.

Sharing lashes and monetary payments among conspiring witnesses (=CW); assessing the CW's testimony based on majority; dependency of CW's culpability on the delivery of their testimony prior to the victim's sentence; CW as a subset of a larger conspiratorial group; establishing a hazaka to bring CW; we don't punish based on a kal va'chomer.

Defining mikvah water: substance vs. appearance; immersion in patches of drawn water within a larger kosher body of water; conspiring witnesses: also liable for false testimony?; prohibitions without lashes: one with a appended corrective, one performed without a substantial act; laws learned from motzi shem ra: one can be liable on one act for both lashes and payment, lashes are administered for a verbal act.

When can one conspiring witness (=CW) pay and not the other; calculating CW's payments for a ketuba and for the disputed amount of time for a monetary loan; an oath against something stated in the Torah; time frame for repaying a loan if unstated.

Conspiring witnesses are usually punished as they plotted to do to others. These are exceptions to the general rule.

Can two tribes inherit one city? Topics connected to wayward city. Definition: one that was led astray or actively pursued idols?; punishment for individuals prior to the majority threshold; culpability of residents יושבי העיר; status of hair/partially owned animal.

Tale of two wives (On Ben Pelet vs. Korach); Respect for rabbis; Korach's punishment; Desert Generation's portion in the World to Come; Will the Ten Tribes return?; On Rabbi Akiva's positive attitude.

Nachum Ish Gamzu's bitachon and miracles; Tower of Babel: what was the sin?; delineation of Sodom's corrupt behavior; on Korach's assembly.

New Mishna on generations without a portion in the World to Come; the sin of the generation of the flood; Noach calls to Teshuva; Ark details.

David asks for a trial; perspectives on David's sin with Batsheva; Gehazi leads others to sin; Elisha pushes Gehazi away with two hands.

Three responses to a call to Teshuva; portion of non-Jews in the World to Come; unexpected alliance between Midian and Moav; Bilaam's body; God's anger; Bilaam's original intent.

Did Menashe do Teshuva?; hid he get into Olam Haba?; his total and complete evil deeds.

Yoravam's cunning ways and original high stature; After effects of the Golden Calf; Menashe teaches halacha in a dream; Achav's support of Torah.

Correct intentions while learning Torah; whispering on a wound and inquiring of spirits; R' Akiva's message for R' Eliezer; background on King Yerovam and his father, Nevat.

Defining an Apikorus; great reward for Torah learning; the bad and the good of Ben Sira.

The duration of the Days of Mashiach; Baalei T'shuvah vs. Tzadikim; the next world: supernatural?; contemptuous actions; toiling in Torah; the deep value of Torah learning .

Portents of the Mashiach's arrival; on witnessing the Days of Mashiach; Mashiach's names; our part in hastening his arrival.

Archived from iTunes at https://itunes.apple.com/us/podcast/daf-yomi-rabbi-eli-yoggev-beth-tfiloh-congregation/id1298697346. Items in this collection are restricted.
ACTIVITY