Mind Changers - B.F. Skinner and Superstition in the Pigeon 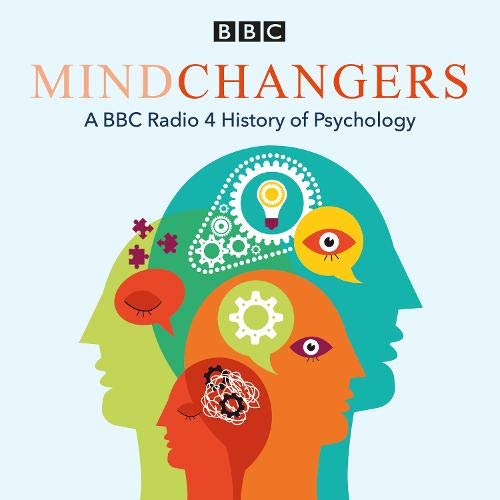 Mind Changers - B.F. Skinner and Superstition in the Pigeon

Claudia Hammond presents the history of psychology series which examines the work of the people who have changed our understanding of the human mind. This week she explores the legacy of BF Skinner and Behaviourism. One of the most famous psychologists of the 20th century, by applying to human learning the theory he developed through animal studies, he became one of the most controversial.

Claudia is shown round his study by his daughter, Julie Vargas; remaining much as it was when he died in 1990, it is full of quirky, Heath-Robinson-type, home-made gadgets, evidence of Skinner's practicality and ingenuity. They reveal another side to the man famous for his operant conditioning experiments with rats and pigeons, and infamous for his template for what some have described as a totalitarian state, in his book 'Beyond Freedom and Dignity'.

Claudia also meets his younger daughter, Deborah Buzan, and explodes the myth that she was raised in one of Skinner's experimental 'boxes'.

She hears more about the man and his work from Richard McNally at Harvard, and Gordon Bower and Lee Ross of Stanford University.