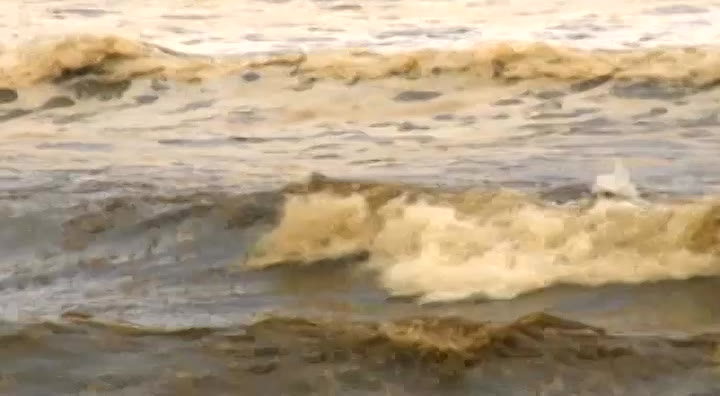 black coal oil reserves starts december 4th. this is if you don't use a lot from berlin, ethiopia teeters on the edge of a civil war that could destabilize the entire horn of africa. the leaders of the northern tip drive region have claimed responsibility for firing rockets into neighboring eritrea, and more reports are coming in of attacks on civilians as thousands flee the fighting. also coming up,
6:01 pm 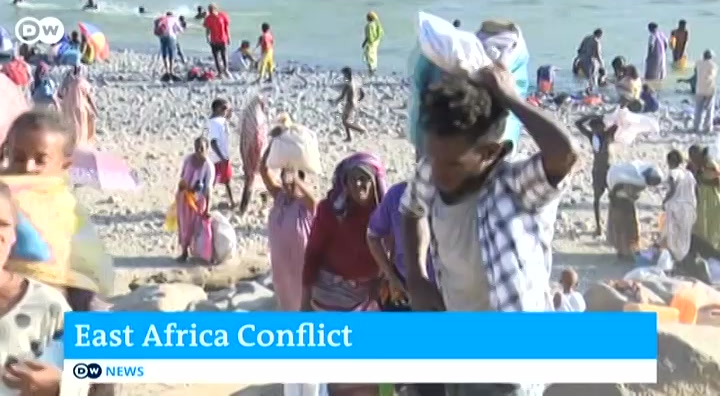 germany warns that its measures to contain the spread of the coronavirus could remain in place for 5 or 4 for 5 more months. it is one of many european countries posting record high infection rates by sir, welcome to the program. the conflict in ethiopia is spiraling out of control. the country's human rights commission says, gunmen have attacked a passenger bus in the west, killing more than 30 civilians. the latest violence comes as the leader of ethiopia's tea. gras region admitted launching rockets into neighboring eritrea. the u.n. says tens of thousands have already fled the fighting and warns that the country might be at risk of genocide and war crimes. this woman's son died on saturday in fighting inside to cry. she
6:02 pm 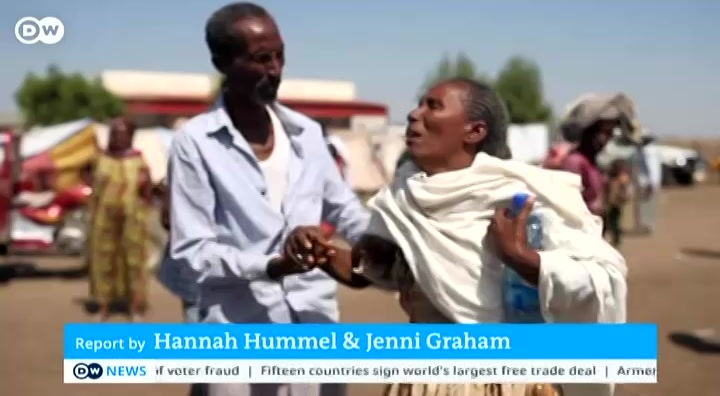 is one of crossing the border and to sudan. they are fleeing the chaos of the latest violence in northern ethiopia. rwanda might be great. she says to the border there is lifting and stealing and killing. like in rwanda, on the streets, people haven't eaten in 3 or 4 days. i don't know where my kids are and i do that to head in and out of iraq. i don't look at it and then and in the 1st thing they need is food. currently there is no fish, its nothing. this camp is running on the health of the people with the effort of the people that would not be here. the exodus comes amid increasing tensions across the region to cry in forces bombed an airport in eritrea as capital s. matter. in retaliation against the country's support for ethiopia,
6:03 pm 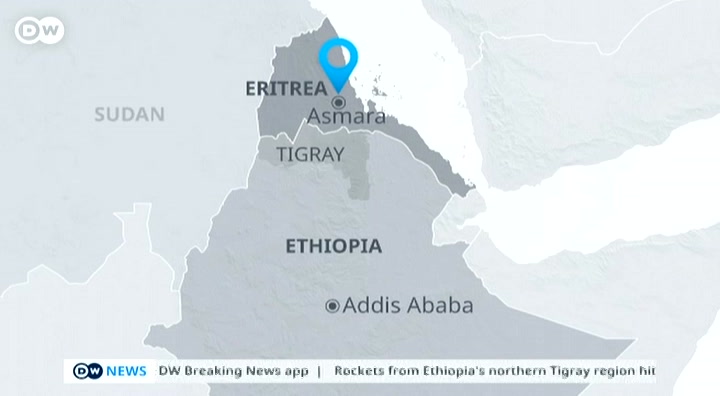 the move has stalked fears of a wider conflict in the horn of africa. but the destruction of tikrit is critical infrastructure, dams, and institutions that serve the public will not be met with or silence. the conflict had been restricted to ethiopia, know that it spilled across an international border. it's become much more serious . it's feared the violence could spiral into a protracted and bloody civil war and destabilize the entire region. and let's go to the ethiopian capital, addis ababa. now to journalist sam, you'll get a chance, samuel, thanks for joining us. what is the latest you're hearing about the fighting in your country where the fighting is continuing? continuing, there are many, many people that are being killed. many people are moving to, this is the last night's count. there were 17000, but that's the number. there are many, many thousands but also the strike last night
6:04 pm

Captioning provided by Automated Speech Recognition, not the broadcaster