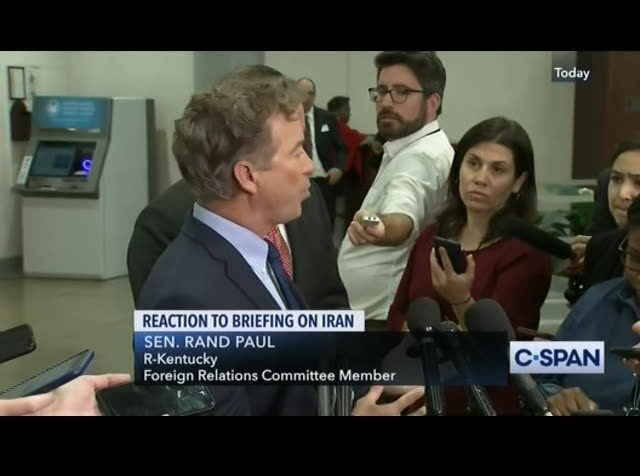 debate over who has the power to declare war. the reason it was put in, and why every founding father said they were taking power from the president, is that they didn't want perpetual war. the way you have less war as having less troops in the middle east and by having a fulsome debate about when we go to war. >> i'm not prepared to say that. i'm telling you only this administration was ill-served by this briefing today. >> thank you. [indiscernible voices] >> the house is voting tomorrow on a war powers resolution introduced by democratic representative elissa slotkin of michigan. it calls for the president to terminate the use of u.s. armed forces to engage in or against iran. follow the floor debate and vote tomorrow starting at noon eastern here on c-span. >> we are joined by cristina
12:35 am

marcos, congressional reporter with "the hill." it was always understood there would be a war powers resolution coming up in the house, did the missile strikes precipitate speaker pelosi's action? cristina: speaker pelosi announced sunday thou's was going to vote on this war powers resolution for president trump taking action in iran without congressional authorization. this morning democrats had a caucus meeting, after these strikes iran carried out last night on the to u.s. bases in iraq that had taken place. and there was some question as to whether democrats would still go through with this peer but democrats we talked to this morning insisted that if anything, these strikes strengthened their resolve to go forward with the war powers resolution. because they argue congress has
12:36 am 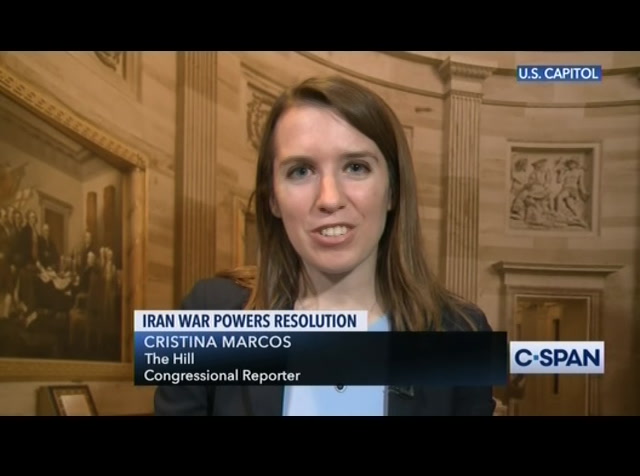 been ceding its war-making powers for years now and this was an opportunity to start taking that back. in their mind, the obama and bush administrations were both relying on authorizations of force passed in 2001 and 2002 for a lot of the recent military actions in the middle east. so this afternoon, after lawmakers received a briefing from top administration officials, speaker pelosi announced the vote will take place thursday. >> you pointed out in a tweet that the announcement by speaker pelosi was just, just 30 minutes before that the congressional progressive caucus had held a news conference. was speaker pelosi getting pressure from the more liberal democratic side of the aisle? cristina: she was. they have been pushing leadership to vote on two other
12:37 am 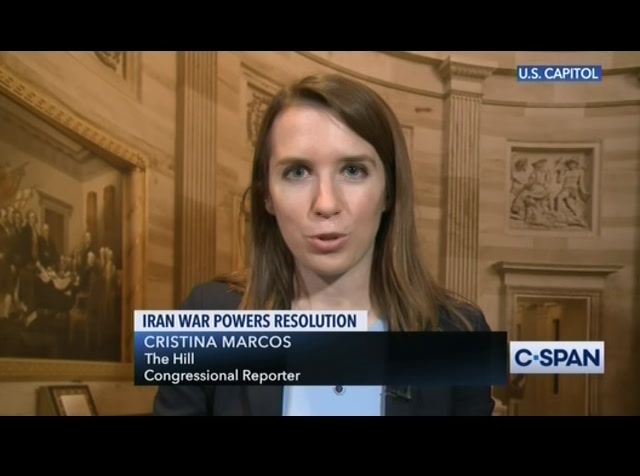 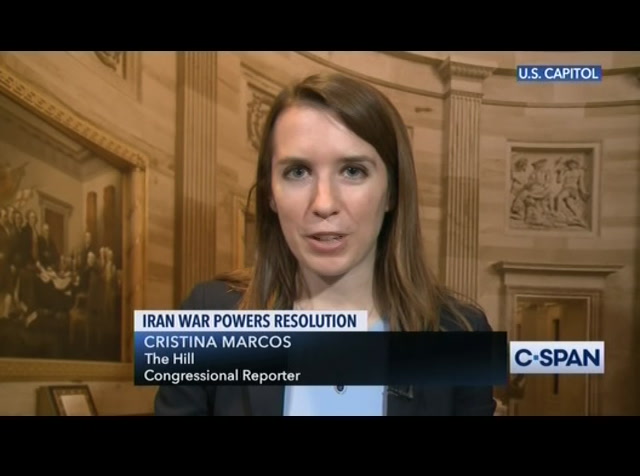 democrat after democrat came out of the briefing saying that they were not convinced there was any imminent threat by iran before the trump administration carried out the airstrike that killed the top general. republicans are largely staying behind the president and saying that they believe congress should get behind the president, while at least carrying out the agenda against iran. so we expect most if not all of them to vote against the war powers resolution tomorrow. however in the senate, mike lee and rand paul are both on the libertarian side of things, and they both came out after the briefing and said they were inclined to sign onto a similar war powers measure from senator kaine over in the senate. there may be some defections in the senate, but at the moment we are not expecting much now. >> the authorization for
12:39 am 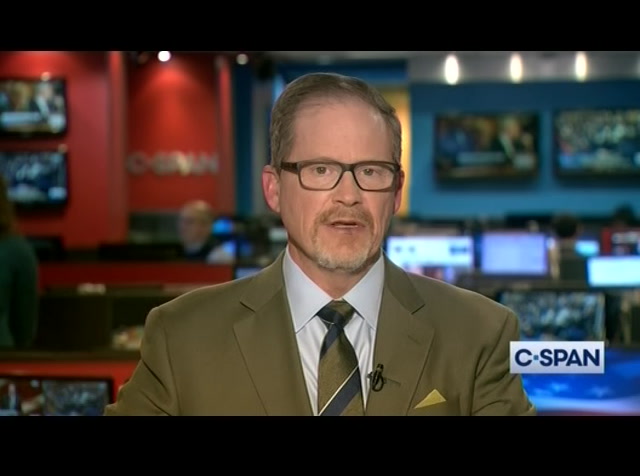 military force goes back to 2002, and regular, periodic efforts have been made to update that her change that and they have all failed. what is the prognostication this time? cristina: the house passed its authorization over the summer, that included a provision by barbara lee that would repeal the 2002 authorization. the thing is, it wasn't included in the final version, the compromise between house and senate president trump signed into law. so it can have support in the house, the issue is that it wouldn't pass the senate. >> cristina marcos covers congress for "the hill." ♪ >> c-span's washington journal, live every day with news and policy issues that impact you.
12:40 am 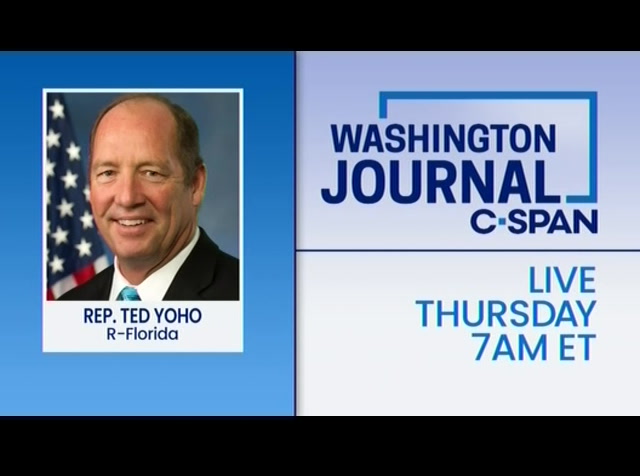 coming up thursday morning, we will discuss u.s. and iran tensions. then with new york democratic congressman and stanford university director. be sure to watch c-span's washington journal, live thursday morning. join the discussion. ♪ campaign 2020. watch our continuing coverage on the campaign trail and egg up your own mind. the voting begins next month. on monday, february third, c-span's campaign 2020, your unfiltered view of politics. with a little more than a month ago before the new hampshire democratic primary, jill biden was there on behalf of her
left
right
Borrow Program
tv

The Hill Congressional Reporter Cristina Marcos discussed the Iran war powers resolution that will be voted on by the House tomorrow.