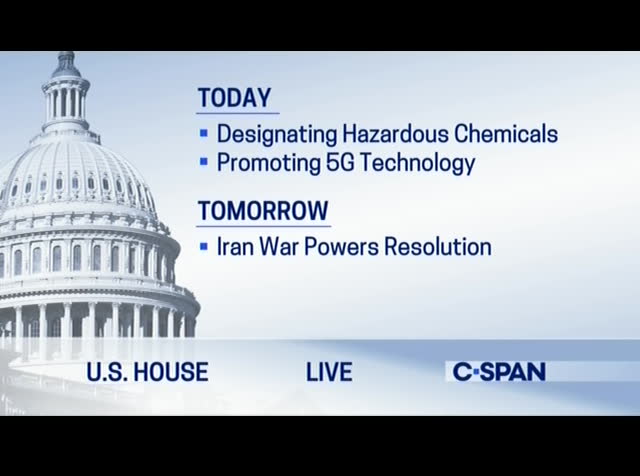 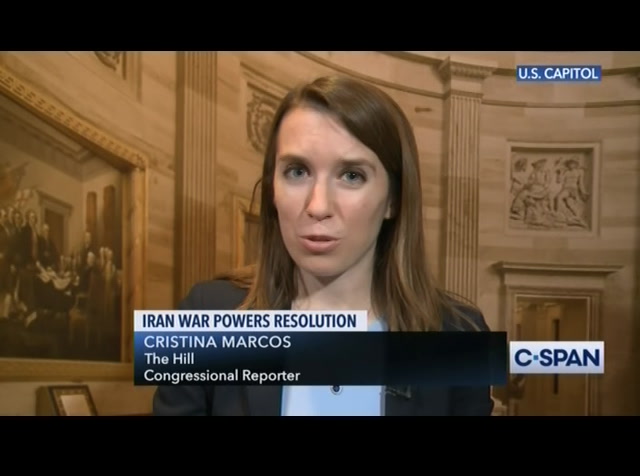 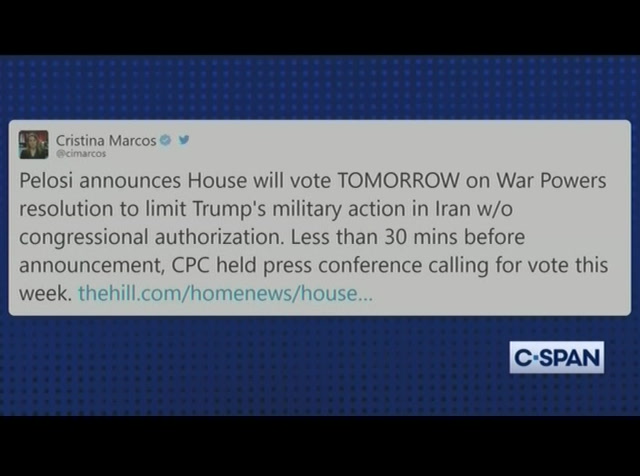 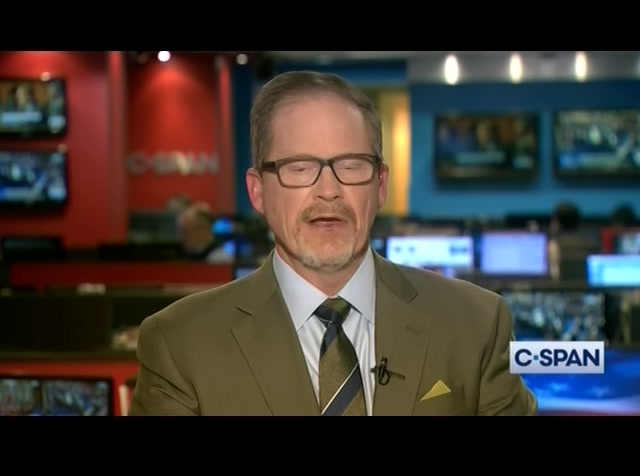 >> a number of members reacted to the house briefing after the iranian missile strike. where do most members stand on the war powers resolution? >> democrat after democrat came out of that briefing saying they were not convinced there was not any imminent threat and the trump administration that carried out this air strike and republicans are largely sitting behind the president and saying they believe that congress should stand behind the president while he is carrying out this ageppedave against ine and most of them will vote against this war resolution. mike lee and rand paul, they are on the libertarian side of things and they both came out of the briefing and said they were
7:25 pm

inclined to sign on a similar war powers measure. there may be a couple of did he if he can shons over in the senate. >> you pointed out that authorization for the use of military force in 2002 and periodic efforts have been made to independent that and update that and change that. they all failed. what is it this time around? >> the house passed its annual defense authorization over the summer but did include a provision from barbara lee that was repealed. it wasn't inclooded in the final version and there was a compromise that president trump signed into law last month. it can have support in the house. the issue is it wouldn't be able to pass in the senate. >> you can read her reporting on
7:26 pm 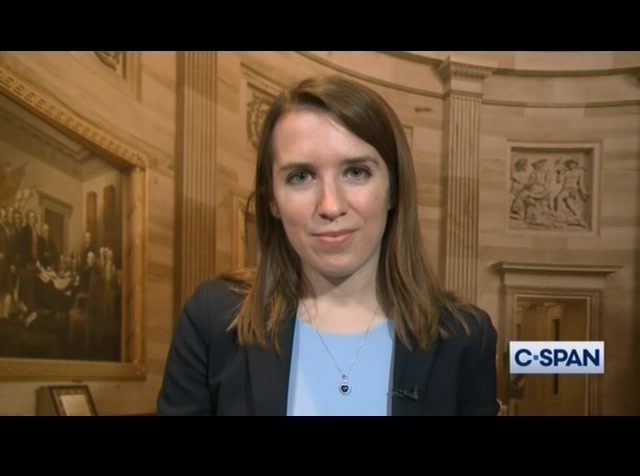 the hill and on twitter. thanks for the update. >> this morning president trump gave an update on iran's missile strikes. here's what he had to say.
left
right
Borrow Program
tv

The Hill Congressional Reporter Cristina Marcos discussed the Iran war powers resolution that will be voted on by the House tomorrow.