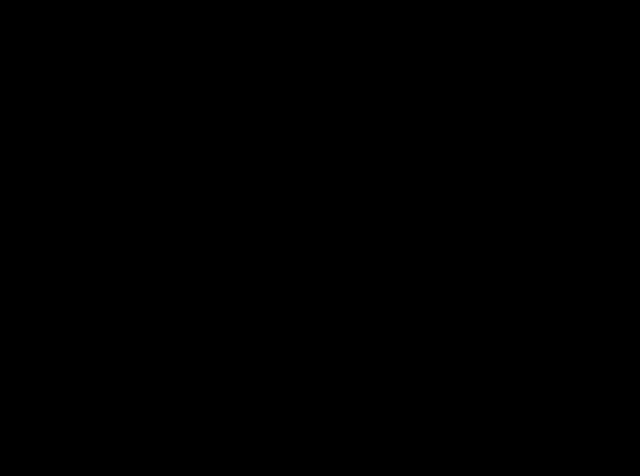 with. the presiding officer: without objection. objection. >> madam president planning to address a number of topics the president held a press conference yesterday afternoon that was so callous and uninformed evil and maniacal and divisive that i am compelled to i respond to it this morning.
1:53 am 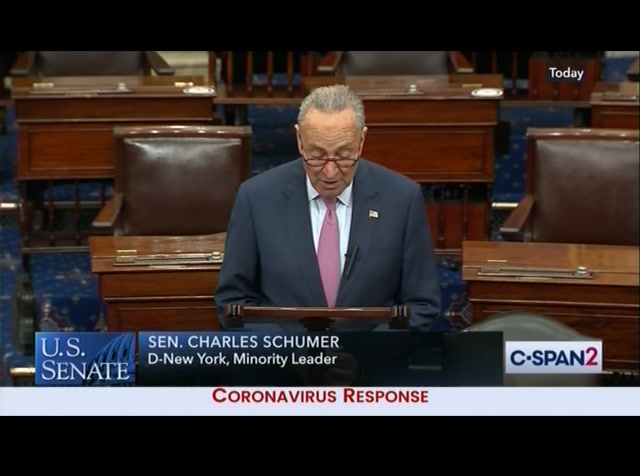 we are in the middle of a global pandemic that has killed nearly 200,000 americans far more than the number of americans who died in world war i. with mere fractions here is how the president spoke about the american number of deaths yesterday at his press conference "if you take the blue states outny we are at a level that anyone in the world would be at. if you take the blue states out it is a low-level. yes mr. president if you don't count the total number of americans have died you might think it's not so bad if you close your eyes and pretend half of the country doesn'te exis exist, some might thank
1:54 am

you did a do such as but tachy utterly awful job. what kind of person puts the number of dead citizens in the country he is supposed to lead and in the attempt to glamorize a himself dismisses every american that died in a state that did not support the president politically. what a disgrace. it is monstrous. not a shred of empathy announce of sorrow the president just once you to see how his catastrophic failure of koto and non- - - covid-19 could've been worse. this isn't about a number. it's about the people many of
1:55 am 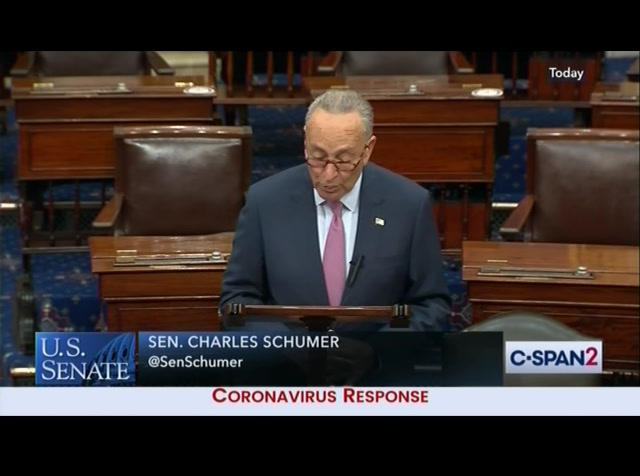 the's families cannot holdes funeral services for fear of spreading covid to another member of the family that's why these remarks are so horrific isn't that awful why does the outcome of the election determine if the live should be counted does it mean the loss of the kittens shedding count if that's the case president trump is saying the death of david and kentucky from michigan and darrell from north carolina don'ts count. what about ralph davis?
1:56 am 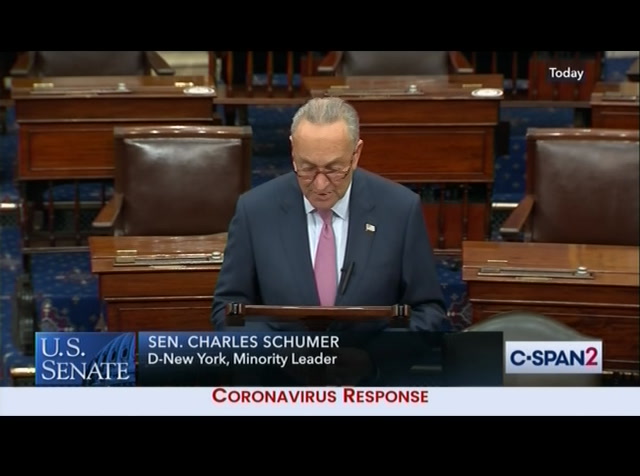 did his life not count what kind of demented person says that those lies don't a count? one - - and the president also said some of the states were blue states and blue state managed. i suppose that means the life of dennis should not count because he was an educator in kansas. only he lives 17 miles east in the neighborhood of missouri maybe the president will think his life should have counted. what about captain hickok? if you lived in, cheyenne wyoming i suppose the president might have valued his life. unfortunately he was
1:57 am 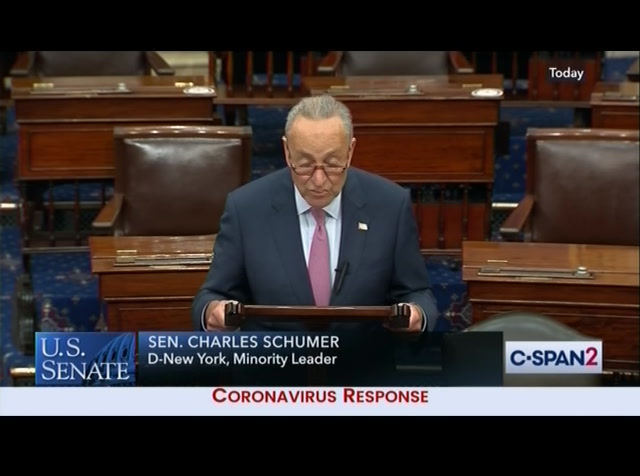 1700 miles east in pennsylvania the president says his life is not worth counting. maybe and giving the president too muchns credit you never know what the heck he means when he talks so the definition of blue states. isn't limited to those of governors maybe it's worth more democrats and republicans in their congressional delegation. or the des moines toddler who died from covid in june what kind of a dementedid person would make that calculation? there is no bottom with president trump that they
1:58 am 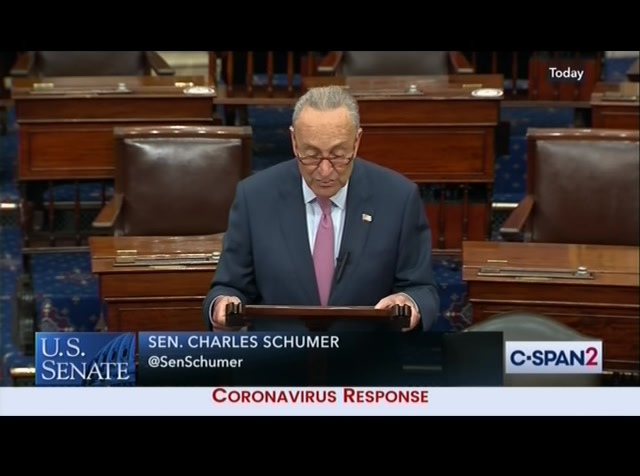 provide themselves forward one after another at the press conference after his disgusting comments he lied once again about his support with pre-existing conditions the lie that is told and retold and with those very protections but don't worry president trump promised a brand-new fantastic health care plan is just around the ecorner just like he told foxnews in two weeks and again in august just two weeks away just like the infrastructure bill lower prescription drug cost covid-19 impact on minorities and that would beer
1:59 am 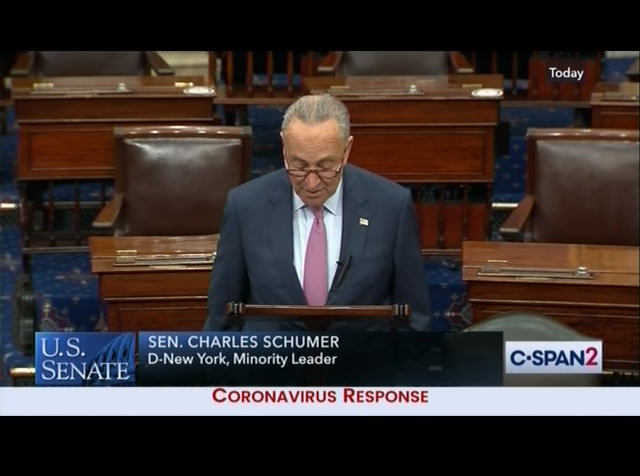 two weeks away that never materialized. he must think the american people are chumps to say whatever he wants is no accountability not do it then do it again and again and again. and then when the president stands at that h podium it with his selfishness and ignorance and the insistence on dividing us. and the unwillingness to unite
2:00 am 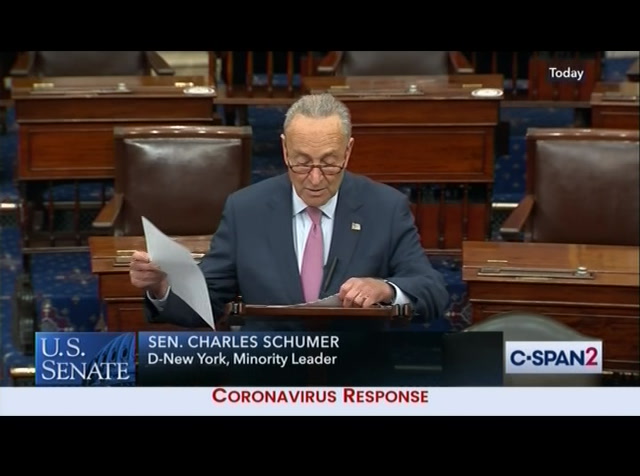 a grieving nation would be is legacy taking his place at the republican national convention painted the portrait of a country in crisis is that i can fix it now four years later we have an actual crisis the greatest economic crisis in 75 years the greatest he can on - - public health crisis in a century and now he says it is what it is. at all. it's going to disappear. a lot of people think the masks are no good. when it gets a little warmer, it miraculously goes away. then i see the disinfect tants where it knocks it out in a minute. is there a way we can do something like that by injection? i'm not a doctor but i'm like a person that has a good you know
2:01 am 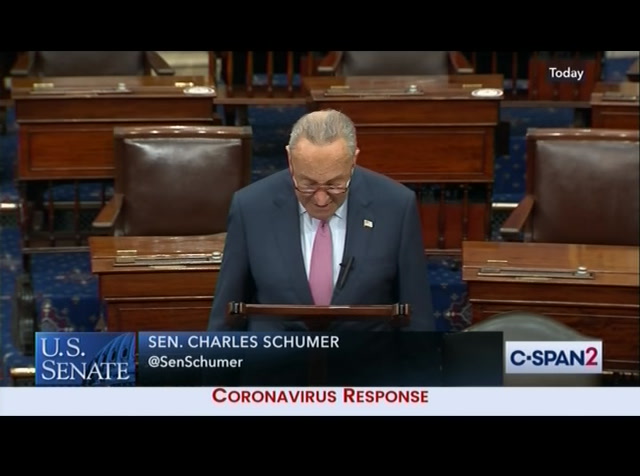 what. this man who said all these ridiculous, harmful things is leading the country through the worst public health crisis in a century. americans don't have to ask themselves as reagan once asked if they're better off now than four years ago. president trump has told everyone exactly what the score is. when donald trump said he was running for office, he said i alone can fix it. when donald trump is running the country during the worst pandemic in the century, he says, it is what it is. five words. both times five words. five words that sum up an approach to government and leadership that is completely antithetical to everything the word leadership means. promise big, deliver zero, dislifer small.
2:02 am 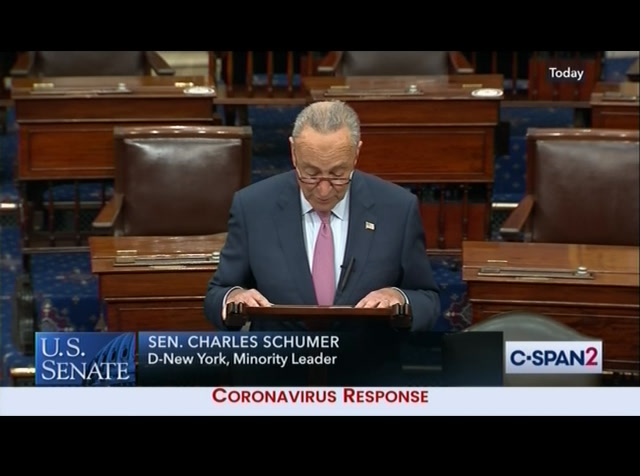 -- deliver small. that's president trump's view of government. but when you don't have any responsibility, boast when you don't have any responsibility. shrink from it when you do. that's president trump's view of public service. it has diminished our institutions and our democracy. he has cost our country its moral standing in the world. he has threatened the future of our plan net, and he has cost americans their health care, their jobs, and their lives. but it's not so bad if you don't count the numbers.
2:03 am 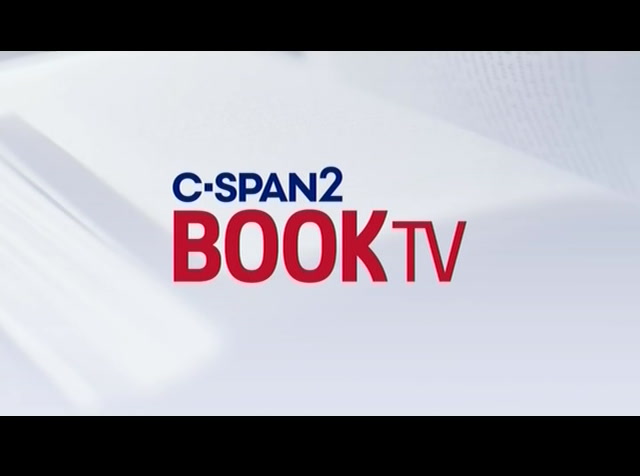 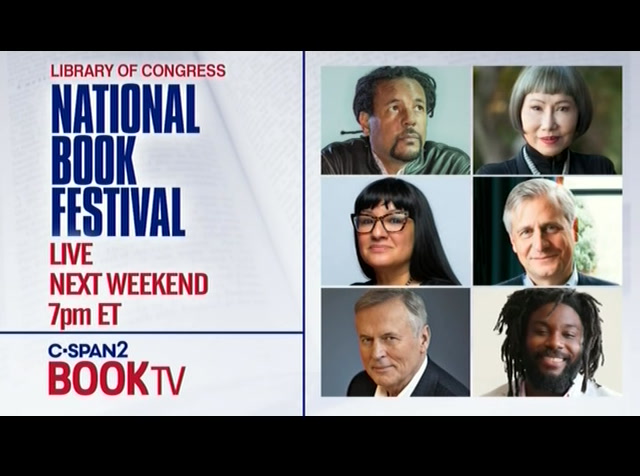 Senate Minority Leader Schumer spoke on the Senate floor criticizing President Trump on his latest remarks about the coronavirus pandemic. He blames President Trump for the number of deaths across the country due to the virus.