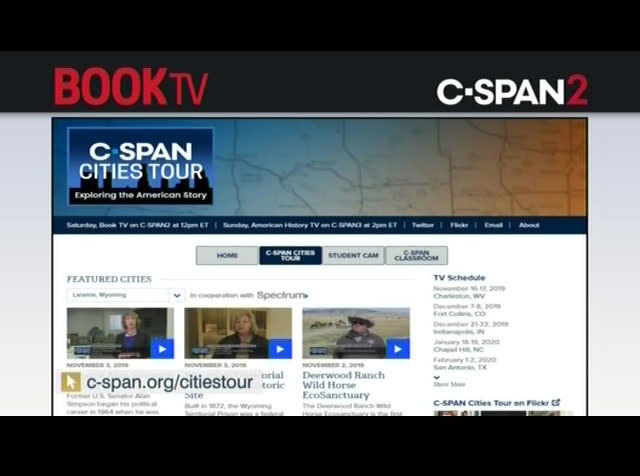 going to booktv.org and selecting c-span cities tour on the series dropped out at the top of the page or by visiting c-span.org/citiestour. you can also follow the c-span's cities tour on twitter for behind the scenes images and video from our visits. the handle is @cspancities. >> booktv covers book fairs and festivals around the country. here's what's coming up.
11:22 am 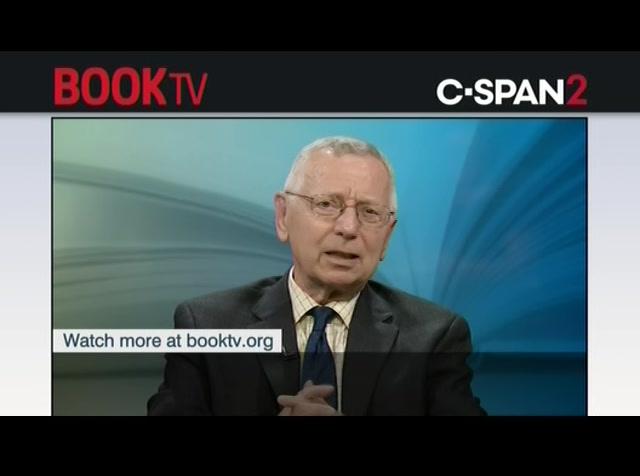 >> recently on our author interview program "after words," los angeles time supreme court correspondent david savage interviewed mollie hemingway and carrie severino about the confirmation hearings of supreme court justice brett kavanaugh. here's a portion of that program. >> a specific category where someone has no memory and then claims to have kind of developer one interview. it's not clear she's claiming that. what we know is she doesn't have anyone until therapy but this one the things and rachel mitchell processor, on one side to using these notes as evidence and as a lawyer if using these as evidence you would expect a court, if his legal situation the court would examine it. they want to use those as corroboration of her statement but refuse to produce them. it is significant come to see what the experts we spoke to talk to, , have therapy went because there's no therapeutic techniques that could suggest memory or to manipulate the content of those memories so you
11:23 am 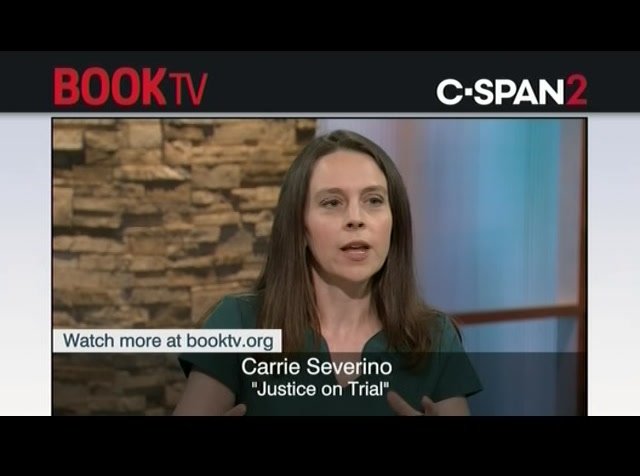 could attach the wrong person to a traumatic event and this happened to 30, can happen just the regular discussion with people. it's been known to happen to police interrogation in picking people up at a lineup. we have to be careful you don't know enough facts about it because those records were not released and because some of the other thread information wasn't given to even be able to assess the validity of that. this is what is so important and rachel mitchell work with people in the situations often felt like you to go back and do what it never been done unfortunately until this process which is a more forensic interview where you try to just get the facts at the that wasn't done and it's important step in an investigative process to know whether there's enough evidence to move forward. once you into concluding in her opinion was not only is this, not enough evidence to win a case at trial which would be beyond a reasonable doubt and a criminal case, this isn't enough evidence to get a search
11:24 am 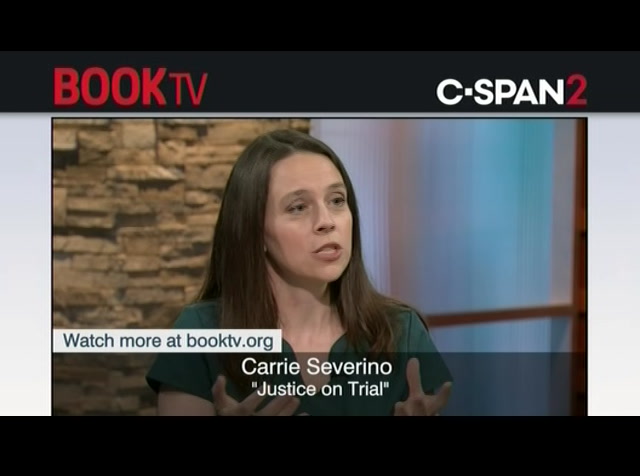 warrant. it was very uncorroborated. her testimony that was something that was very compelling and significant particularly to some of the undecided senators. that was tested when she gave initially after the hearing she presented group of republican senators that i, the ones who were are brought on to do that and she told this group of senators laid out systematically what she uncovered in terms of the inconsistencies and effort and received a standing ovation. she stayed on to her days to write of report which later was published by the senate judiciary committee just taking everyone through the allegations that they changed over time and there are some things come some people concerned about the delay before disclosure but she said that's not an issue. this is typical that you have delay before disclosure. there were other things that did raise red flags for her. was it only disclose after spain had only been in the news? you might be concerned about memory being tampered with.
11:25 am

when you change the way she presented the story? that was an interesting piece of analysis that happened that a lot of people didn't see made at the time but is not out there in public and was learned was very persuasive to some of the undecided senators were really the key votes in this process. >> host: the point you're making it she said a number of things that would cause a senator to question her credibility because some, all the business about flight and what not. it didn't seem like she was what, really fairly honest? >> guest: when you make an allocation and you're trying to lay out support for it, she can have the type of things that you might expect from some similar stories such as location or how she got some work or how she left. they were looking for other ways to determine credibility or veracity. we did learn a lot about how republicans on a senate judiciary committee from the
11:26 am

moment delegation is made they take it extremely seriously. some people think you shouldn't be able to get a nationally televised hearing simply for making allegation. some people on the senate judiciary committee got absolutely you should. we need to hear from this person. they really strongly wanted to from her and hair white or story was. everything was handled through attorneys so it's hard to know where these attorneys telling stories that were at odds with reality? with a flying example that's an issue where it was both attorneys and christine blasey ford he made claims about flying that didn't seem to match up with the record but the other issues as well. she said in a test device that the allegation was revealed to her husband in part as they're going to therapy because she wanted a second door added to her house because she had such fear as result of this incident that happened. one of the things that came out after the hearing was that the second door, there was a second
11:27 am 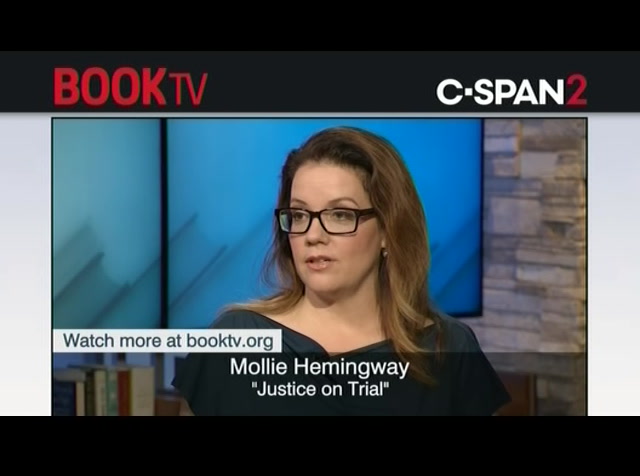 door added 2000s added as part of her renovation for unit that could be rented out and that also make people wonder, is her story the real reason or not other people wrote into the senate judiciary committee that did not know for decades and that never known her to have need for a second door. she didn't have a lot to work with. what you did work with was not compelling for people. again there's a delicate issues and dealing with sexual assault is something where different people will respond differently to it. it's also true when you make an allegation you need to have evidence in support of that and that -- the way to afford to come pick it just didn't come and it didn't seem to meet anyone knew the standard to not just that have this person on the supreme court but to basically forever tarred him in the minds of the country as a sexual abuser. >> it's frustrating because we talk to difficulty it would've been for her to testify. obviously and clearly difficult
11:28 am 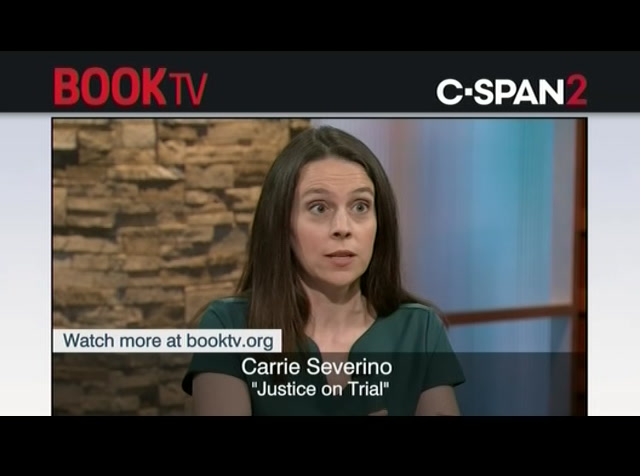 for him and a summit to go through this process. the . the frustrating thing is there is a system for dealing with these things and taking them senselessly don't just ignore any allegations against the nominee but happily doing that to protect all the parties. it was developed specifically because of what happened with anita hill and clarence thomas. there is a process. i know senator feinstein says she didn't refill this because of the request of confidentiality but that is put in fbi background files against very honored by the widest compounded by the senate. why that wasn't followed i think that went against the interest of every single person involved. the only benefit from that i guess is for those who would've liked to see a media circus and a national fiasco created. >> nodding interest of sex crime victims. >> right. hinders the investigation process because even with the fbi was later back doing it in
11:29 am 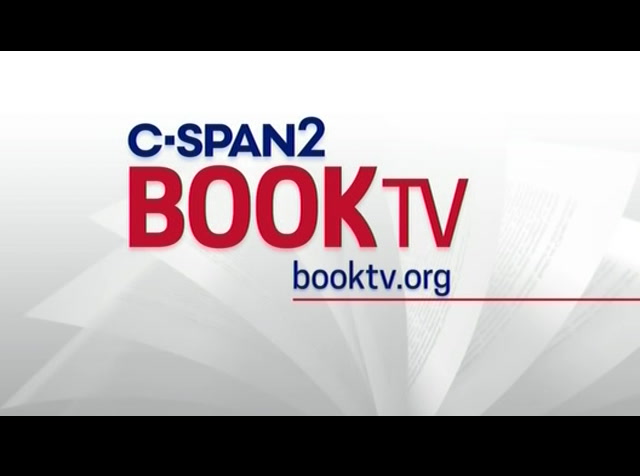 the petition ideal way would be to talk to these people separately before they're all right about in the paper. then you don't have to worry have the witnesses all been tainted by what they've already read? that wasn't done and it made it much harder to get to the bottom of what was going on and that was a real shame. >> host: the new book is "justice on trial." you can watch the full conversation by visiting our website booktv.org and finding the program by clicking on the "after words" tab at the top of the page. >> tonight on booktv in prime time chip walter reports on the science and business of antiaging. radio host offers her thoughts on end-of-life care. sally pipes argues against medicare for all. nebraska democratic party chair weighs in on how democrats can win back world voters.
11:30 am 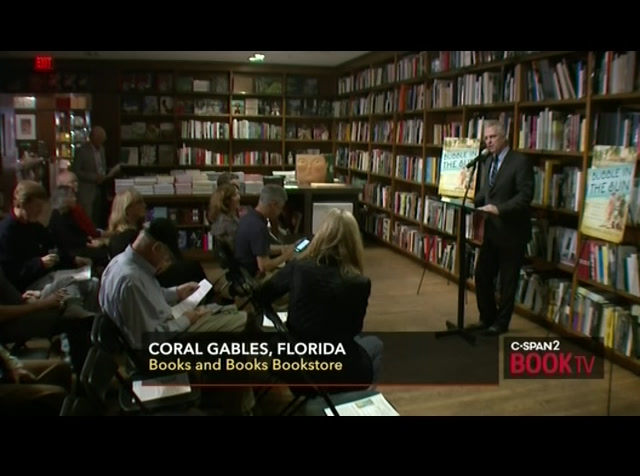 and the use of pronouns throughout history and today. that all starts tonight at 6:30 p.m. eastern here on booktv. check your program guide for more information. [inaudible conversations] >> .. we appreciate you being here if you have a silent phone please put on a silent feature go to book some books.com, give us your e-mail address we will send you e-mails about everything that goes on at this location and our other locations. i don't know if anybody's banana coconut grove recently we do books there as well.
left
right
Borrow Program
tv